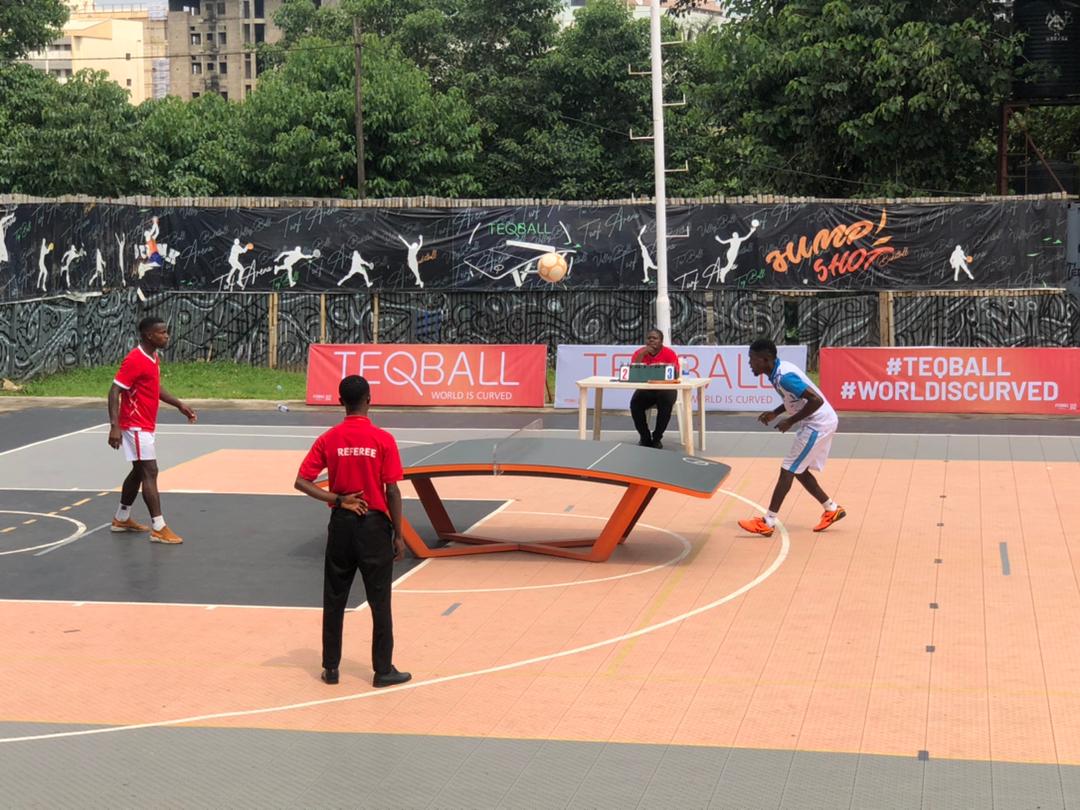 The Nigeria Teqball (NIGTEQ) has selected the four athletes that will represent the country at the 2022 Teqball World Series slated for Paris, France from March 18th to 20th, 2022.

Nigeria will take part in three categories: Men’s, Women’s and Mixed Doubles and the nation will be represented by two males and females at the global competition.

Making this known in a press statement, the head of Competition, Nigeria Teqball Federation (NIGTEQ), Promise Uwaeme who wrote on the behalf of the NIGTEQ General Secretary said:

“On behalf of the Executive Committee of the Nigeria Teqball (NIGTEQ) and the International Federation of Teqball (FITEQ), it is our pleasure to officially invite the underlisted Athletes to compete at the 2022 Teqball World Series, to be held from 18-20 March 2022 in Paris, France.

“This event will feature three categories: Men’s, Women’s and Mixed Doubles. The competition will be held at the Centre Départemental de Formation et d’Animation Sportives, which is one of France’s largest multi-purpose indoor sports and entertainment venues.

We kindly invite the following Athletes to represent the country in the World Series:

The above athletes were selected based on current FITEQ ranking.

“The State Associations concerned are expected to appoint a coach to work with the Athletes and submit progress report to the Head, Technical and Education on weekly basis.”