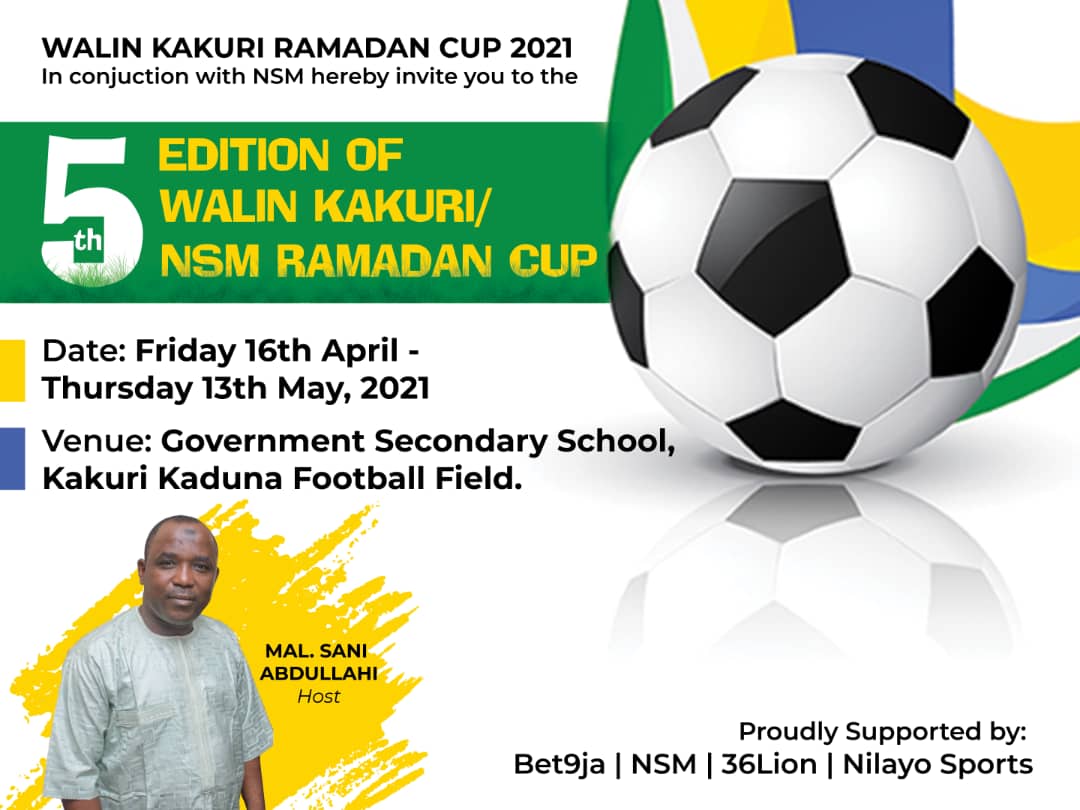 Winner of this competition will get the *OTUNBA KUNLE SONAME* prize for emerging champions while the second placed team will get the *BUKOLA OLOPADE PRIZE* for finishing second.

The most valuable player and highest goal scorer will get a prize each from *HAJJ GAFAR LIAMEED* who is chairman of 36Lion FC while the *Alhaji Aminu Balale* prize for best behaved team is also in the offing.

The Pillar Of sports in Nigeria, *Chief Donatus Ejidike* is not left out of the party as he has also promised to support the competition with a special prize for outstanding participants.