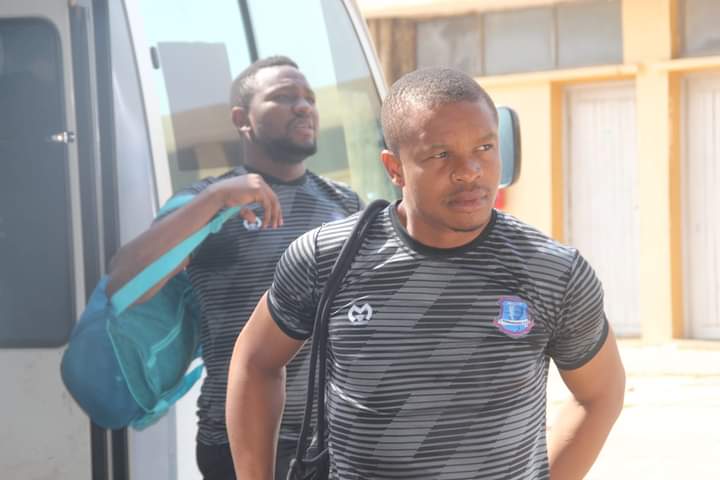 A terrific first half header from a corner kick by Munir Idris sealed the three points for the Ikon Allah Boys, as they ensured continuation of their winning run to the new season. Though the home side dominated the first half, the visitors rallied back in the second half to get something from the game.

Charles Chibuike continued to terrorize the Tornadoes goal but all his efforts were futile, as goalkeeper Lucky Abdullahi remain solid to foil any effort by the Tiger Boys to share the points.

Speaking after the match, Tornadoes striker and man of the match, Charles Okafor said it was a difficult match but they were happy that they gave their best and it was enough to ensure victory. He said they would take the high confidence to Port Harcourt where they tackle Rivers United FC on matchday three of the season.

“This season is not going to be an easy one, this is our first match at home after winning away and we are happy that we maintain the perfect start. What we promise against Rivers United is that we will take our confidence from the two wins to Port Harcourt to get at least a point or three points. Our target for the season is to finish well and go to super six.”

According to Doma United Coach, Akin Onigbinde it wasn’t a bad match, but the team would continue to work to get their first victory.

“It’s not bad we created lots of opportunity but we can’t convert them. We played very well, very good football but we lost. That is football.

“We are worried, we are disturbed about the results, we would go back and see how to recover points. I can assure you that we are coming up. We need to win home and get something away.”