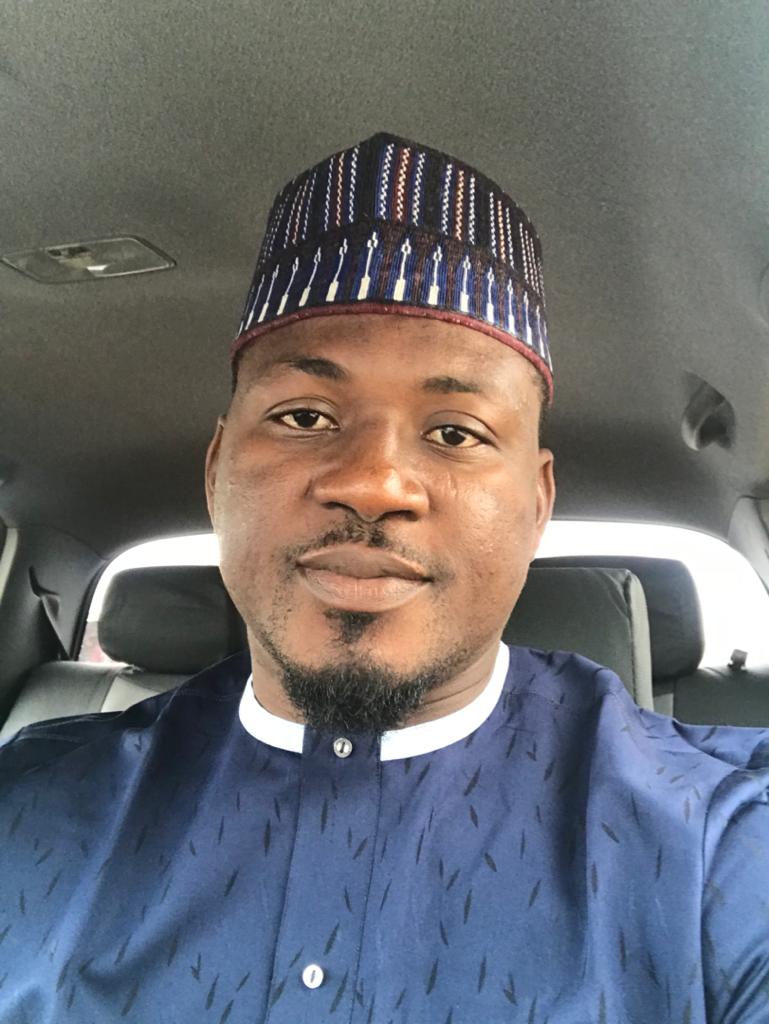 One of Kwara United most dedicated, committed and supportive fans known as Engr Olaide Ahmed has enjoined Abdullahi Biffo and his wards to produce another good performance in this season’s NPFL second round.

Kwara United against all odds ended the first round as leaders with Biffo and his soldiers getting three away wins at Plateau United, Sunshine Stars and Katsina United.

Over the years, Engr Ahmed Olaide’s love for Kwara United cannot be overemphasized considering his rapport with the coaching crew, players and brilliant advices to the management.

Despite his busy schedules as one of the best Engineers in Kwara State, Ahmed Olaide would still travel on his own most times by air to watch Kwara United at away grounds.

While speaking with Kwara United Media, Engr Ahmed Olaide stated clearly that he is satisfied with the Harmony Boys’ performance in the first stanza of the season.

Olaide also praised Governor Abdulrahman and Kwara United board under the leadership of Kumbi Titiloye, Badawiy for their efforts on Kwara United this season.

“Although we were forced to draws in some of our home games, but I must commend the coaching crew and players for this achievement finishing the first round in first position.

“The second round will be tough as that is when the market will be full with real businessmen, but I have the belief that Kwara United will do well,” the Civil Engineer explained.

Kwara United were able to win 10 games, drawn 6 and lost 3 in their first 18 games of the season which remains a perfect result for Biffo and his soldiers.

Kwara United will be traveling to Lafia with boosted morales for their NPFL match-day 20 battle against Nasawara United.

Their last visit in Lafia ended in a 1-0 win for the Harmony Boys.