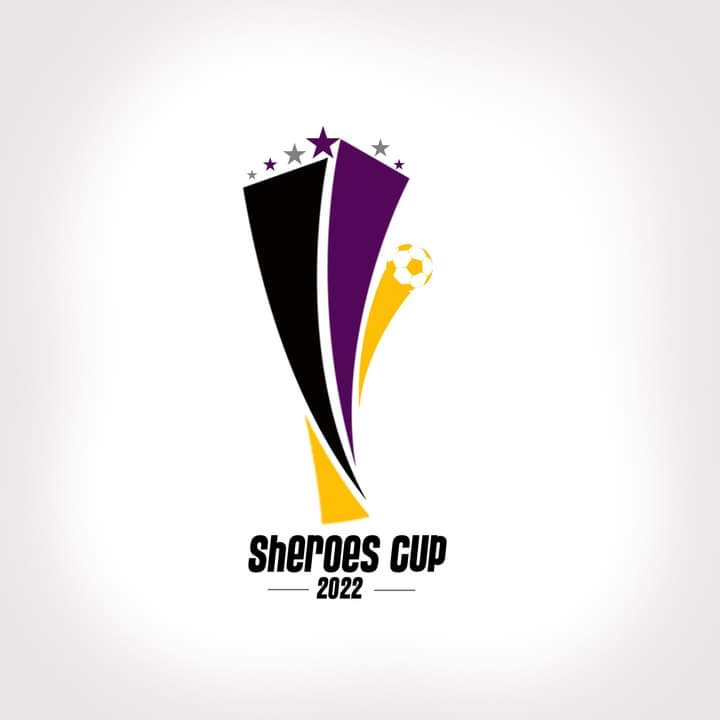 The city of Abuja will go agog when Sheroes Cup hits the Federal Capital Territory on Friday.

Top clubs in the Nigeria Women’s Football League (NWFL) are already in Abuja for the best pre-season tournament.

In the opening game, Adamawa Queens will battle Royal Queens by 8 am. The battle between Confluence Queens and Nasarawa Amazons will follow thereafter at 10 am.

Same day by 2 pm, it will be Delta Queens versus Naija Ratels. The tie between Edo and Honey Badgers will then happen, starting at 4 pm.

The competition usually features elite teams from Nigeria Women’s Football League, as well as neighboring African countries. Since the first edition in 2019, it has been described as the biggest preseason tournament for women club football in Nigeria.

Just before the commencement of the second edition, it was rebranded as the “Flying Officers Cup” to honor and immortalize the recently deceased Nigeria’s first-ever female combat helicopter pilot, Tolulope Article.

The competition is founded and financed by Barrister Paul Edeh, through his sports firm domiciled in Benue State.

For the first edition, twenty women’s football clubs in Nigeria were invited but only four decided to honor the invitation.

The second edition saw the introduction of prize money, as well as removing registration fees due to the financial impacts of COVID-19 on participating teams. It was also officially ratified by the Nigeria Women’s Football League. The tournament venue was relocated from Benue State to Abuja.

The third edition saw the ratification of an organizing committee that included many major national stakeholders in women’s football.

The prize money was also significantly increased and the tournament was billed to involve other African countries for the first time.