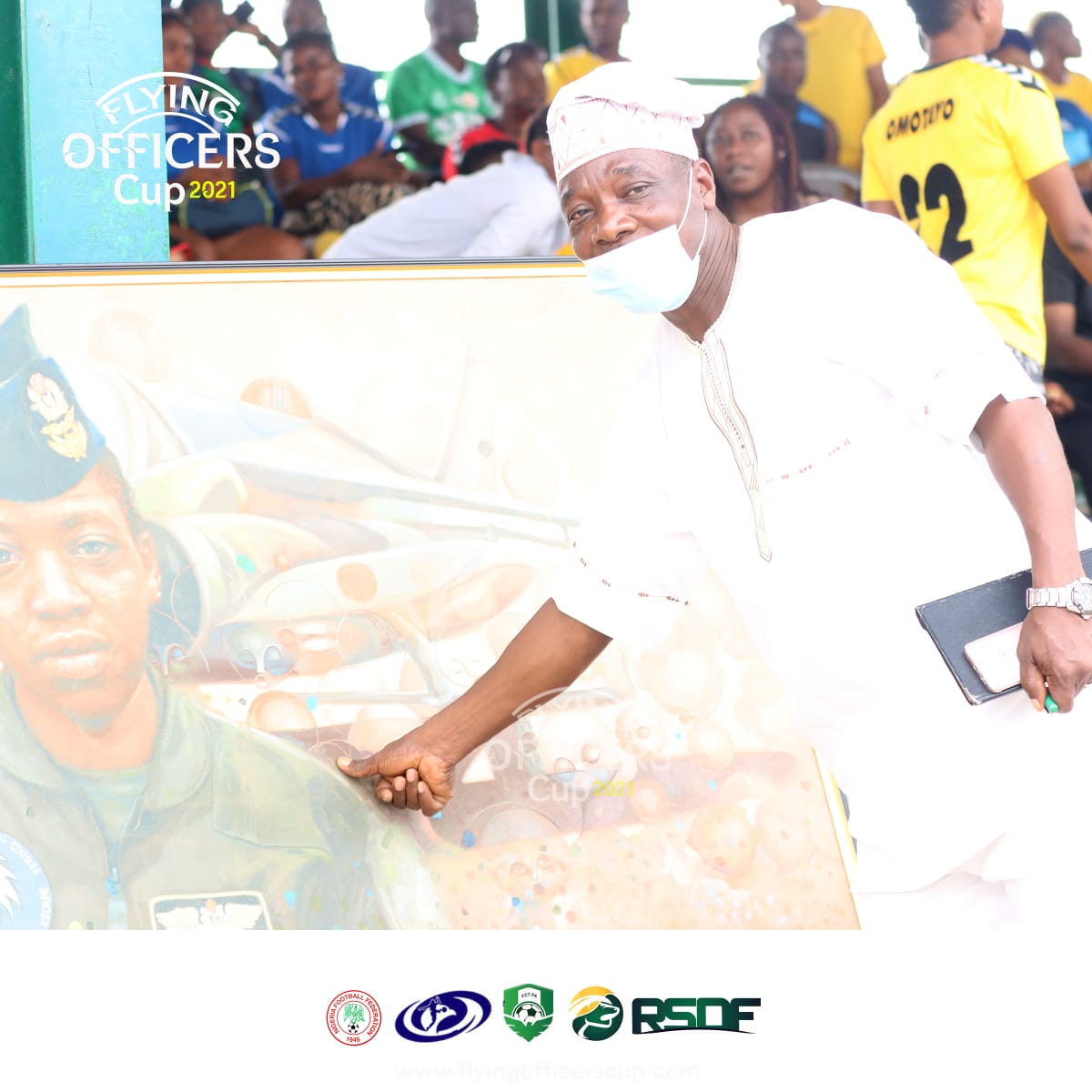 Lawrence Ayeni who presently represents the Ilesha Federal Constituency 1(Osun State) in the Federal House Of Representative was present at the Area 10 Sports Complex, Abuja on wednesday, was impressed at what he saw, in terms of organisation of the tournament.

The former Chairman, Lagos State House of Assembly Committee on Sports, said that the feat achieved by the Organisers in successfully organising the tournament was timely and would help spring out more development in women’s football in Nigeria.

“I am really impressed with what I saw at the Area 10 Sports Complex. It is very difficult to see a Nigerian put so much into the development of women’s football.

“As a lover of football myself and one who have invested into the game, I know how far the Organisers must have gone in bringing about 16 teams to participate, including a team from Ghana. This is massive and I encourage more people to take a cue from what Ratels Sports Development Foundation have been doing.

Reacting, the General Coordinator of the 2021 Flying Officers Cup, Dr. Victoria Nlemigbo thanked Hon. Lawrence Ayeni for coming down to show support to the Flying Officers Cup and his home team, Osun Babes FC. She described him as an ardent lover of sports and one who could be described as a Sports ambassador.

The Flying Officers Cup is in its third edition and is solely sponsored by Ratels Sports Development Foundation, founded by Ambassador Barrister Paul Edeh.