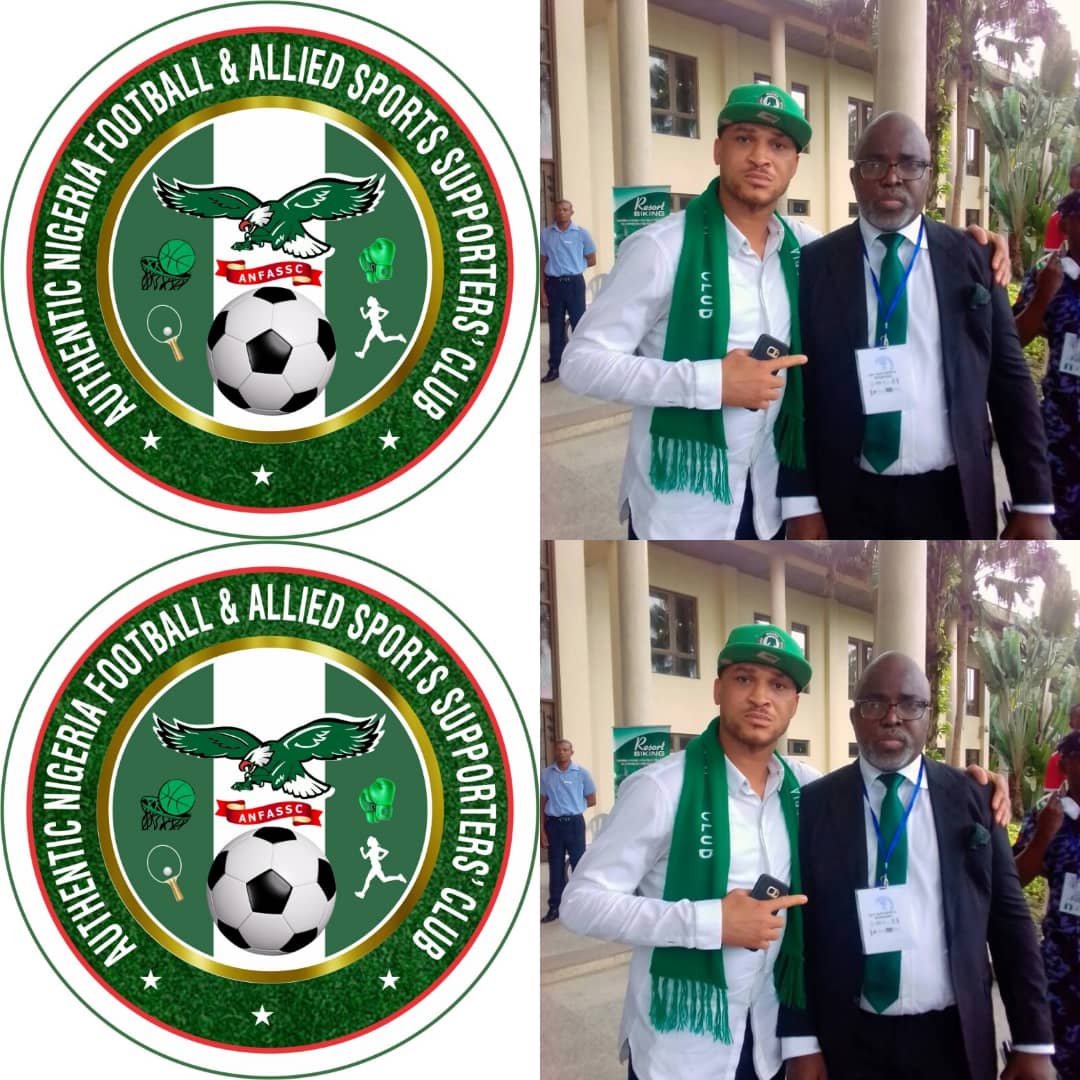 National President of the foremost supporters club in the country, Abayomi Ogunjimi who could not hide his excitement said the victory has paved way for a bigger Nigerian Football project politically across the globe.

Mr Ogunjimi noted that “Right from day one, I never doubted Pinnick’s capabilities, he’s a man of enormous quality and his antecedents speak volume of what he can do, it’s a victory for all, one that is coming at the right time”

“On behalf of everyone at Authentic Nigeria Football & Allied Sports Supporters Club, congratulations to the NFF Supremo, it’s our prayer that the Lord leads you through in this new journey”.

The ANFASSC President added that the supporters club will continue to give Nigerian Football priority attention at every event.

“It’s an understatement to note that Amaju Pinnick has been extremely supportive, to this end, we will also keep working laboriously in supporting all the National football teams in the country, thankfully, the NFF under Amaju Pinnick has given us an enabling environment so we will also make it a point of duty to give our best in line of duty.

During the 2019 Africa Cup of Nations in Egypt, the Confederation of African Football CAF recognized the unique effort of the Abayomi Ogunjimi led supporters club, with a special mention and recognition on its Official Twitter Handle.

The Authentic Supporters Club also recently enlarged its coast from supporting football to as well giving physical and active support to other sports in the country.