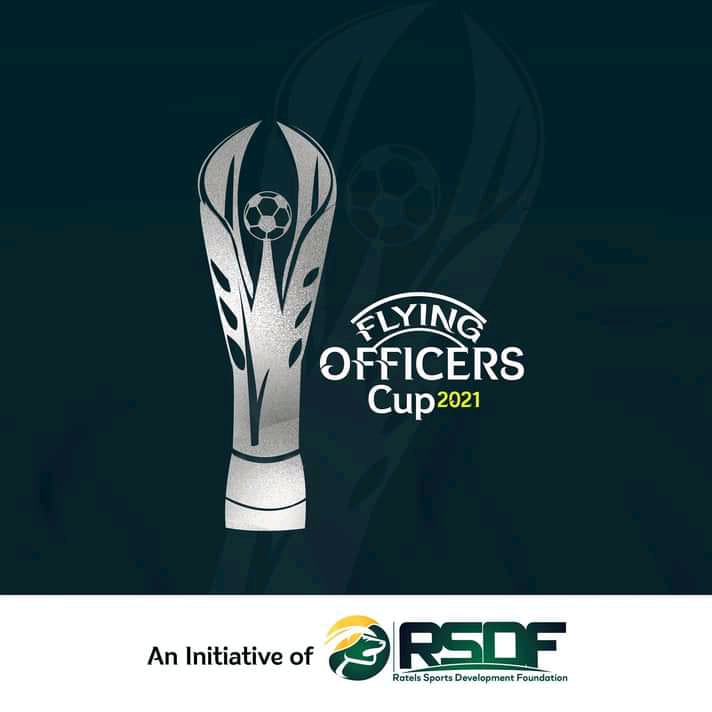 Flying Officers Cup 2021: Draw And Awards Recipients To Be Unveiled On Thursday

The Draw and Awardees unveiling ceremony for the 2021 Edition of the Flying Officers Cup will hold at the FIFA Goal Project Media Hall, Package ‘B’, Abuja on Thursday, the 7th of October 2021.

The event which will be held virtually through zoom will see sixteen (16) teams divided into 4 different groups, from which all the winners and the runners-up will advance to the knockout phase.

Naija Ratels have been given the privilege by virtue of their host status, while Bayelsa Queens made the sacred pot for being the defending Champions, Rivers Angels as defending Champions of the NWFL Premiership, while Nasarawa Amazons for being two time finalists of the Flying Officers Cup.

Also during the event, names of individuals who have made positive impacts on women’s football and impacted lives would be unveiled.

The Chairman of the Ratels Sports Development Foundation Awards sub-commitee, Mr Moses Nagogo Bako revealed that about 12 names have been found worthy to receive the special awards in two different categories which includes the Posthumous Awards, Lifetime Achievement Awards.

Bako further hinted that the awards will celebrate the exceptional and remarkable achievements of various individuals in the field of sports especially women’s football and the impactful life of courage, heroism and gallantry that has continued to provide a beacon of hope and inspiration to many young girls who aspire to achieve their dreams regardless the challenges that exist in their quest.

“We carefully selected these names because of what they have been able to achieve in the area of women’s football development.

“We are glad and optimistic that this would go along way in encouraging the younger generation to believe in making a difference.”.

The Ratels Sports Development Awards will be officially presented to recipients on the 24th of October at the Area 10 Sports Complex, Garki Abuja at 1pm. The award which is the climax of the 2021 edition of the Flying Officers Cup has the theme “Honouring Our Fallen Heroes For Peace And Unity”.