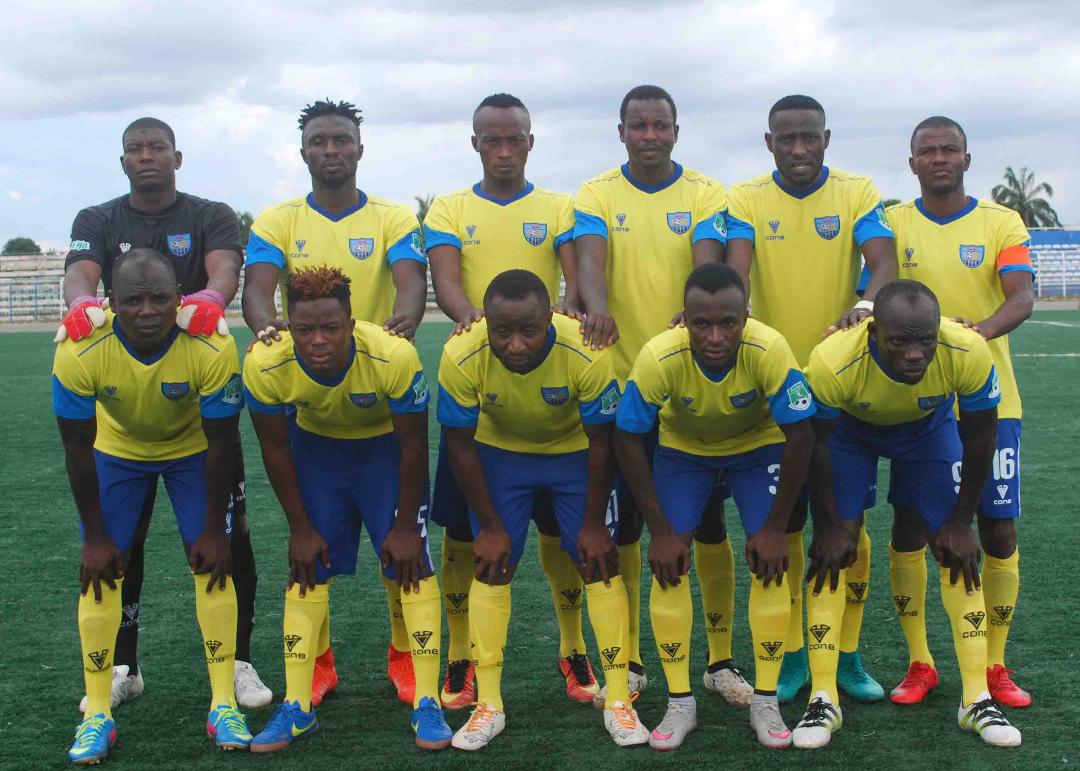 Gombe United FC midfielder Samuel Chukwudi has confirmed that they will do everything possible to return to Nigeria Professional football League NPFL as they battle Oyah Sports International in away game on Sunday.

Gombe united and El- kanemi warrior are first and second position on the league table as well battle to qualify to the super 8 from their group.
in a chat with news men Chukwudi also disclosed that players are in good shape and technically sound waiting to resume action on Sunday.

“I will say we are prepared for the second round which will kick off this Sunday. First round has being a wonderful one for us, we recorded alot of away points.

“We have good coach who is working round the clock to make sure we return to NPFL and we the entire team will not disappoint him and our fans too including our able chairman who always make sure we are happy inside and outside the pitch.

“We the players will make sure Gombe united battle among other clubs NPFL next season because that God who brought us this far will finish it,” Samuel Chukwudi said.