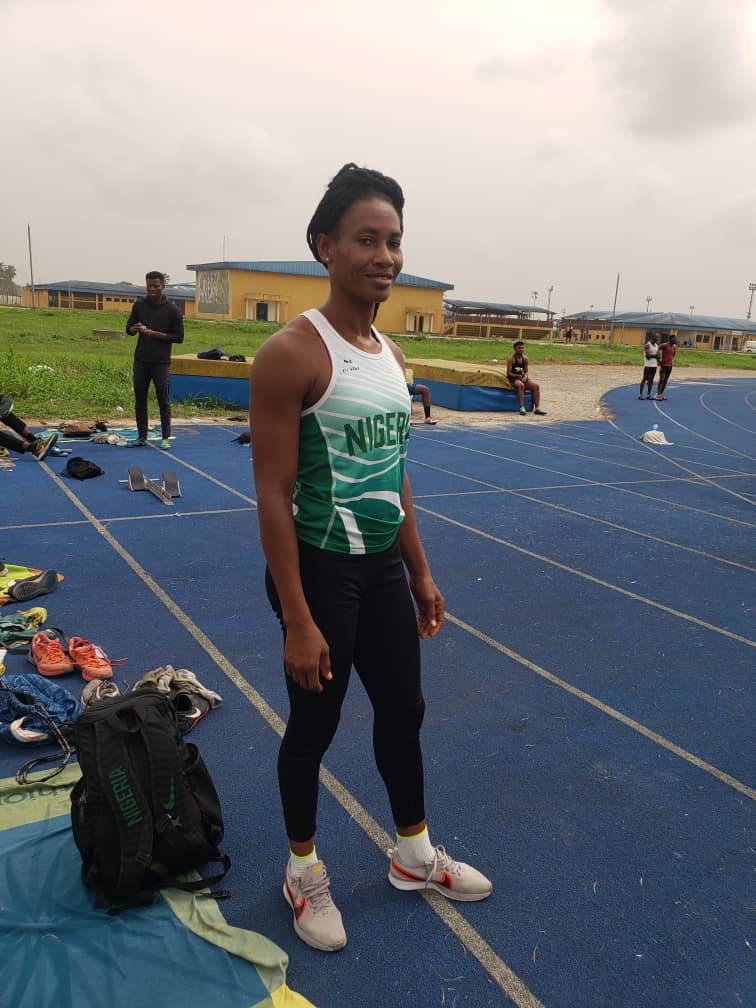 Ayemoba who has won two gold and three silver medals in past editions said athletes are naturally excited about getting back on track after a long while, adding that the envisaged tough event will bring out the best in her.

“My plan is to hit the olympic standard, this Festival is a boost to all athletes that have been at home, coming together to compete while hoisting the flag of different states. It’s also an opportunity for athletes to make money”.

“It’s a thing of joy to participate in five editions of the festival, but then athletes grow just like babies, so by the Grace of God I don’t wish to come again the next time out, I pray for a bigger challenge and to be among the leading Nigerian athletes taking part in events globally”.

Ayemoba noted that what the Rivers state government is bringing to the table is encouraging and it would be great to reward the state’s keen interest in sport with a podium finish at the multi sports.

The team Rivers athlete has been to the commonwealth games and she placed fourth at the 2018 African Games in hurdles.

She won gold in the 2011 event in hurdles and heptathlon.