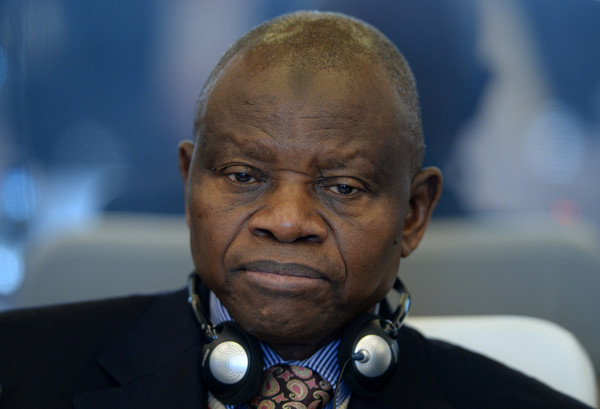 Posted By: Grace Johnon: May 25, 2021In: NewsNo Comments
Print Email

The President of Nigeria Olympic Committee, Engineer Habu Ahmed Gumel has been re-elected as Treasurer of Association of National Olympic Committees of Africa (ANOCA) at the General Assembly in Cairo, Egypt on Tuesday, May 25, 2021.

Gumel, an Ambassador of the International Olympic Committee (IOC) defeated his Togolese opponent, Deladem Akpaki by 43 to 10 votes.

Also, Algeria’s Mustapha Berraf, President of ANOCA was re-elected after defeating Mrs. Lydia Nsekera from Burundi 38 to 15 while the Secretary General, Ahmed Hashim from Sudan retained his position beating Senegalese Seydina Omar by 29 to 24 votes.

The elected officers will serve Association of National Olympic Committees of Africa (ANOCA) for the next four years.