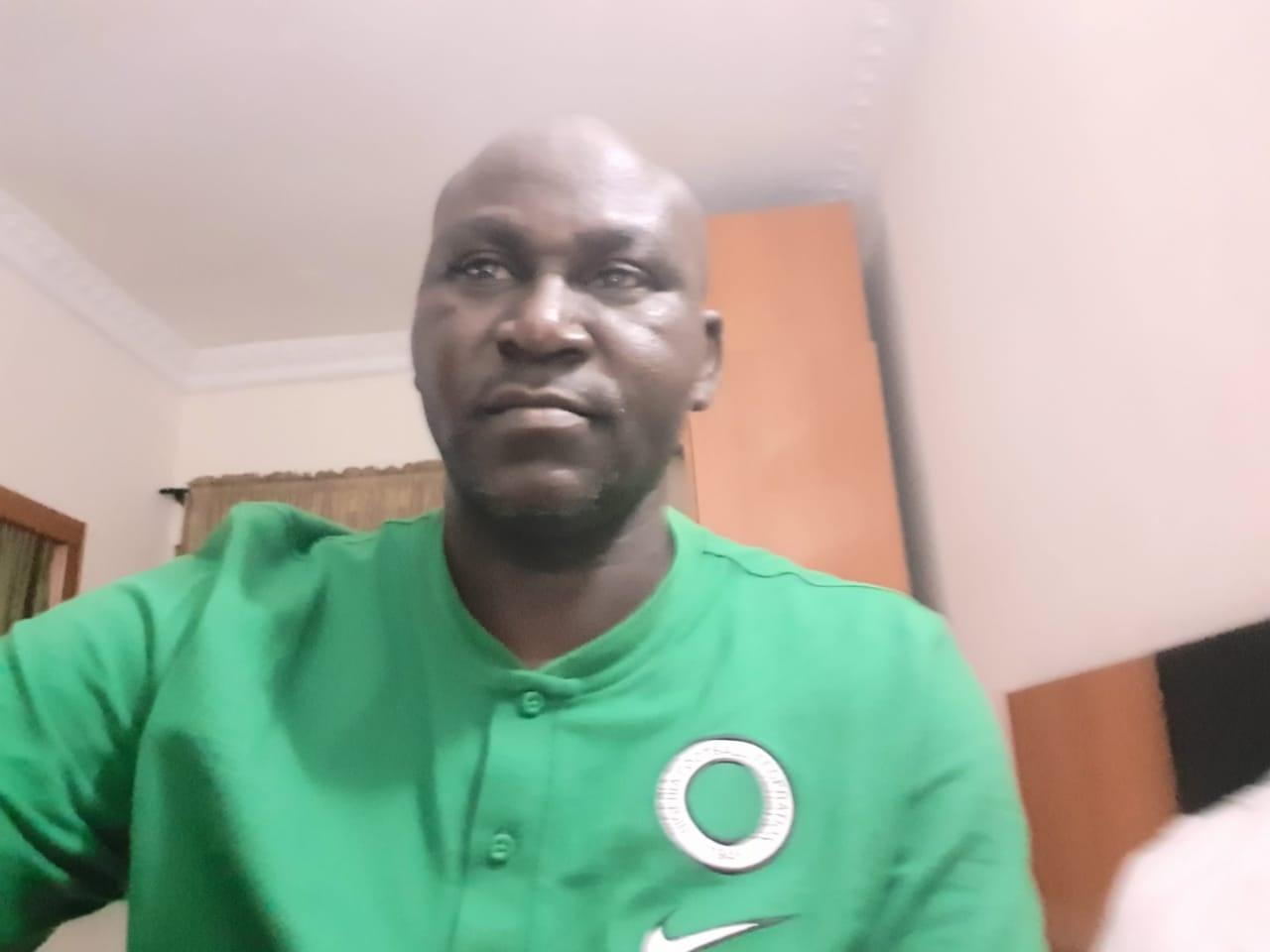 A certain sports website, www.insideglasshouse.com had in the publication of 5th April, 2022 with the headline: ‘FA Chairmen Move To Impeach Disgraced Amaju Pinnick’ concorted that States FA Chairmen were set to impeach the NFF boss.

Sarma told journalists that there was no iota of truth in the report and that the decision purportedly reached by the State Football Association Chairmen only existed in the imagination of the writer and his co-horts.

“It is regrettable that a media organization will concede so low in trying to create more crises in the middle of the already existing crises rocking football administration in the country,” Sarma told journalists in Gombe.

The Gombe FA Chairman acknowledged that Nigerian football administration requires people with experience, passion and willingness to bring the desired change but that can only take place at the expiration of the tenure of the current NFF board in September this year.

“We are ready and have decided to wait till the next four months when elections will take place to do the needful, we appreciate Pinnick for what he has done, pray that new set of leaders would take up and rebuild Nigeria football,” he added

Elections into the Executive Board of the Nigeria Football Federation is expected to take place in four months at the expiration of the current board.