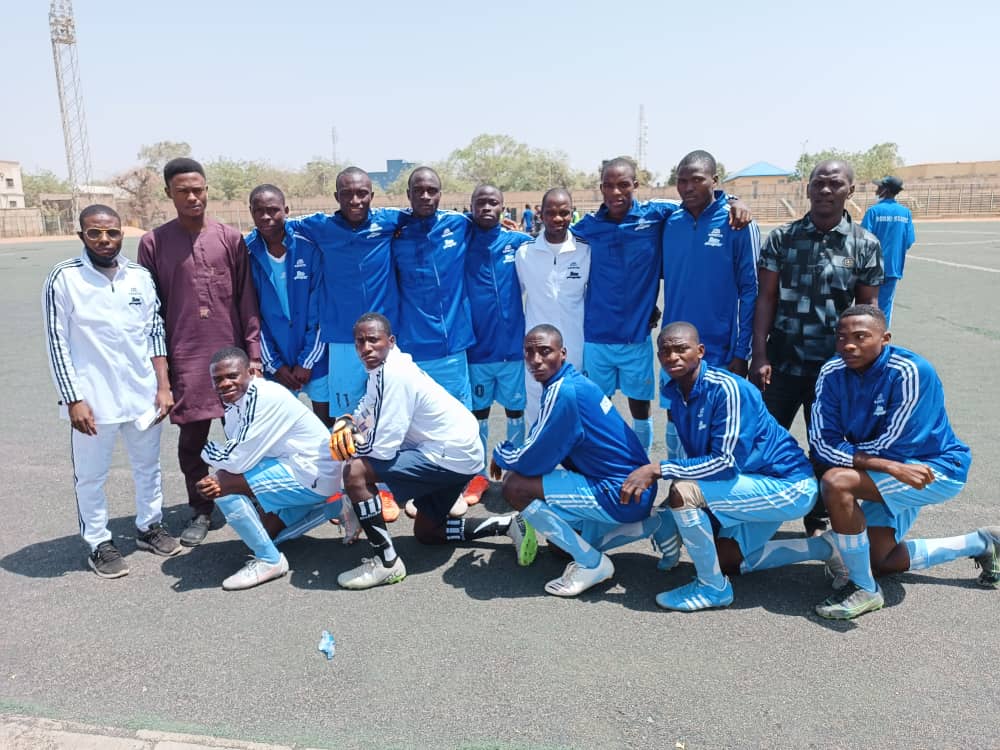 It was tears and agony on Wednesday, 9th March, 2022, at the Sani Abacha Stadium, Kano, as Nasarawa State, making their first appearance at the Inter-Secondary School National Deaf Football Championship got beaten 2-1 by Kaduna State in the final of the 5th edition of the competition tagged “GANDUJE CUP”.

The energy-sapping but entertaining finale saw the scoreline at 1-1 and was almost heading into penalty shootout before an awkward own goal from the debutants’ team player changed the rhythm, allowing Kaduna to defend the title they won last year, as the game finished 2-1 in favour of the North-Western State.

Team Nasarawa are expected back to Lafia today, 10th March, but not without picking a silverware as they emerged runners-up.