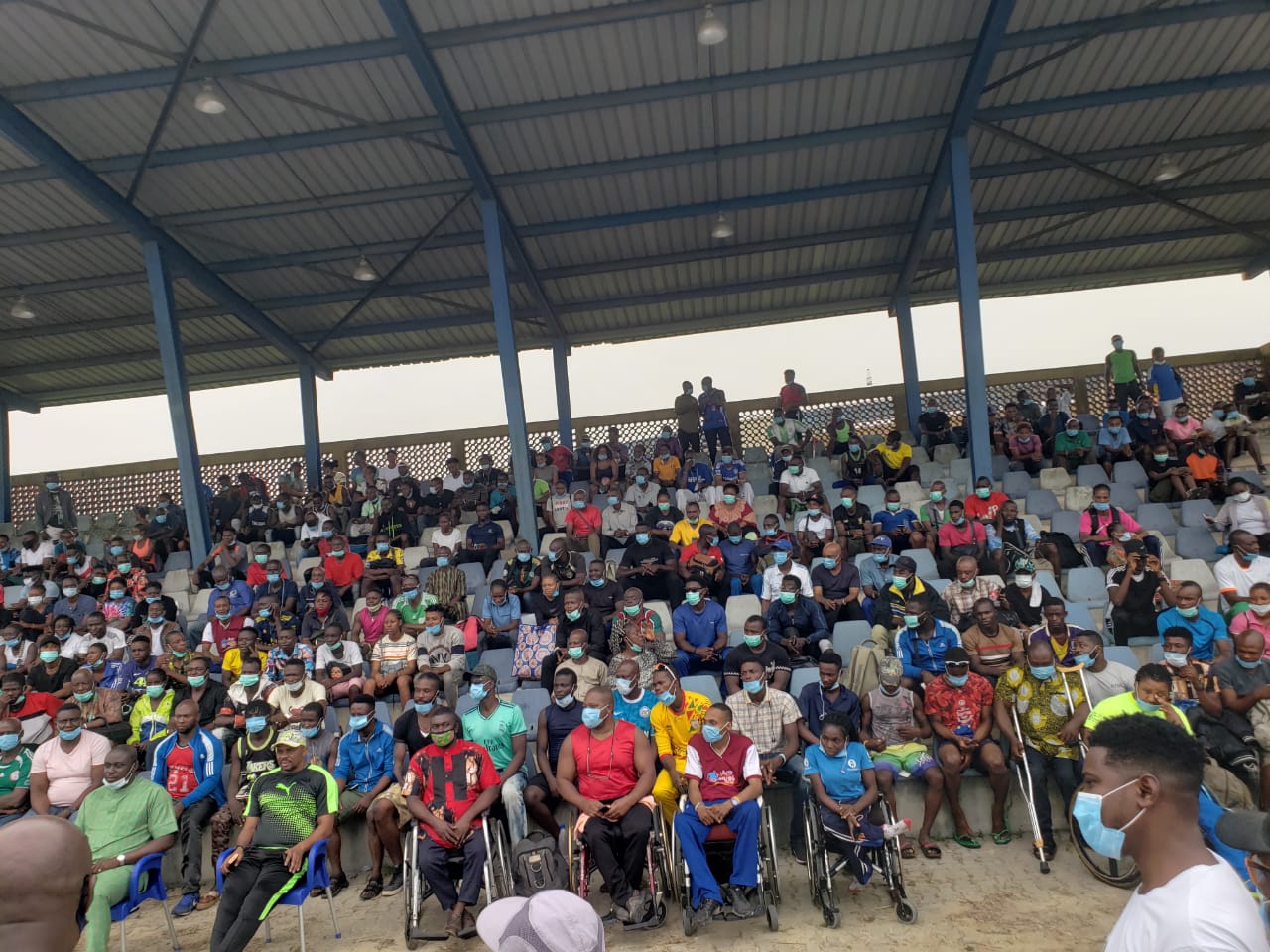 Up next for the team as expected is to sort out registration processes for the multi sports event.

Before their departure, the state government promised them mouth watering rewards if they win the 20th edition of the games .

Team Rivers are competing in 29 sports events and are expected to perform creditably following the quality and level of preparations as well as the support the team got from the state government.

The athletes and officials will receive their festival kits this weekend ahead of Tuesday’s opening ceremony.