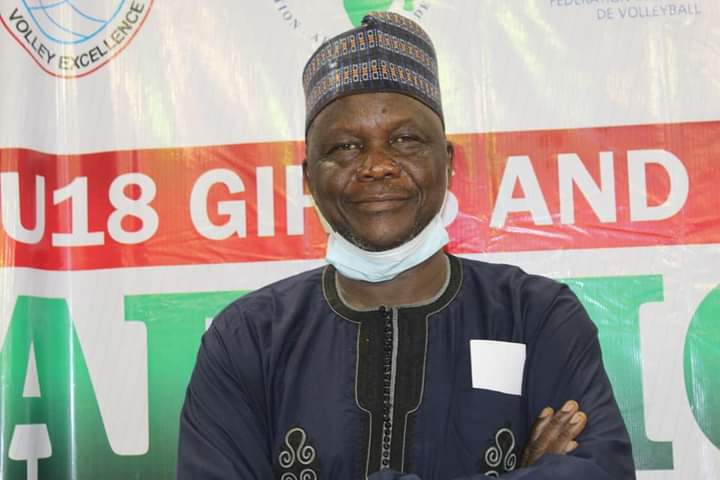 Posted By: Grace Johnon: May 17, 2021In: VolleyballNo Comments
Print Email

Nimrod told newsmen on Friday that the reason behind building the courts is to continually produce more beach players and give children the opportunity to train without hindrances.

The Chairman Caretaker Committee of Nigeria Volleyball Federation revealed that the country will continue to encourage stakeholders who are willing to invest in volleyball and beach volleyball.

He said, “I am happy to announce to the world that twin beach volleyball courts will be used at this year’s President Beach Volleyball Cup in Kaduna state. The courts will allow us to play more games and one of the courts will serve as a training court.

“After the President Cup, the twin courts will become a breeding ground for younger players who do not have access to beach volleyball facilities and equally be accessible to any player in the country who wants to prepare themselves for any National or International tournaments”.

“In Nigeria, we have individuals who have the passion for the game of volleyball. I am encouraging them to continue investing heavily in volleyball because of the end users who are the younger players. Some of them do not have access to quality equipment and facilities to excel in the game”, he added.

The twin beach volleyball courts will be commissioned on Monday during the opening ceremony of the 2021 President Beach Volleyball Cup.