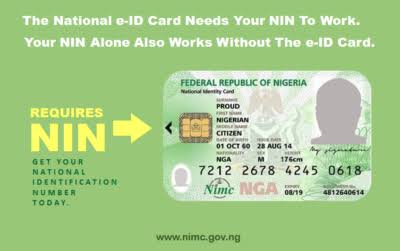 Recall that on December 15, 2020, the Federal Government declared that after December 30, 2020, all SIMs that were not registered with valid NINs on the network of telecommunications companies would be blocked.

‌
It later extended the December 30, 2020 deadline following widespread opposition against the earlier announcement and gave three weeks’ extension for subscribers with NIN from December 30, 2020 to January 19, 2021 has now been extended by further eight weeks.