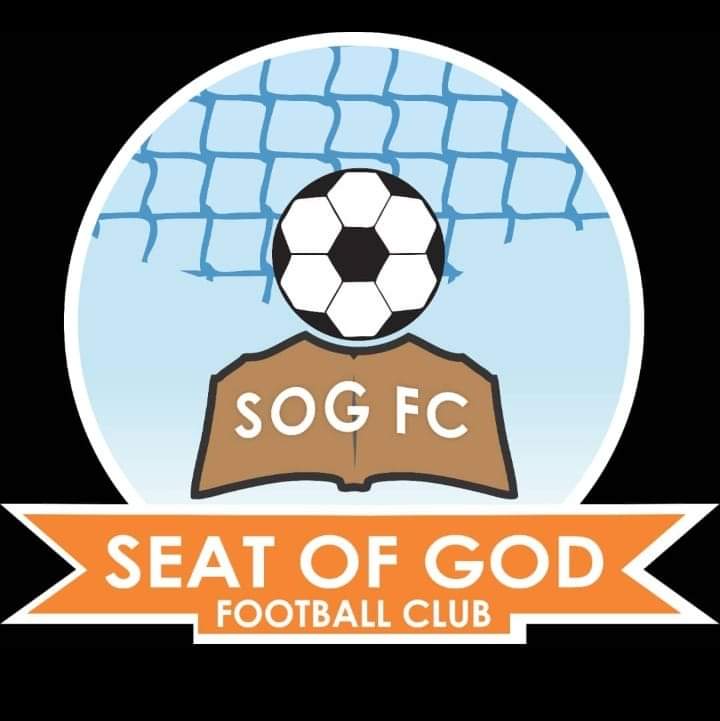 The Seat of God FC left no one in doubt in their superlative performance when they trashed another Kaduna side KJ United 2:0 at the Ahmadu Bello Stadium, Kaduna.

Seat of God FC who played home to their opponent got their first goal through a defence error by the defender who helped them to drop the ball in his own net at the 34th minutes of the first half which ended 1:0 in favour of the home team.

Both teams came back strong for the remaining half of the game with both team trying to outplayed the other but it again ended in favour of the Seat of God FC when Alex Nicholas scored their second goal at the 62nd minutes, making it 2:0.

Effort by both teams to either reduce the goals or increase it did not yield result at the end of regulation time with the home team picking the maximum 3 points.

Speaking on the match, the Head Coach of the KJ United, Yusuf Dankasim said he never saw the winning coming because he came prepared to pick the maximum three points.

He however confessed playing with only one attacker because his attackers are suffering from injuries, all the same, he said that is not an excuse for loosing the match, adding that going forward he will correct identified lapses.

On his part, the Head Coach of the Seat of God FC. Tunde Abdulrahman expressed satisfaction with the outcome of the match, adding that his boys played according to instructions.

” Although we won, our target is to gain promotion and that is what we are aiming at and Insha Allah, we will get there” he said.