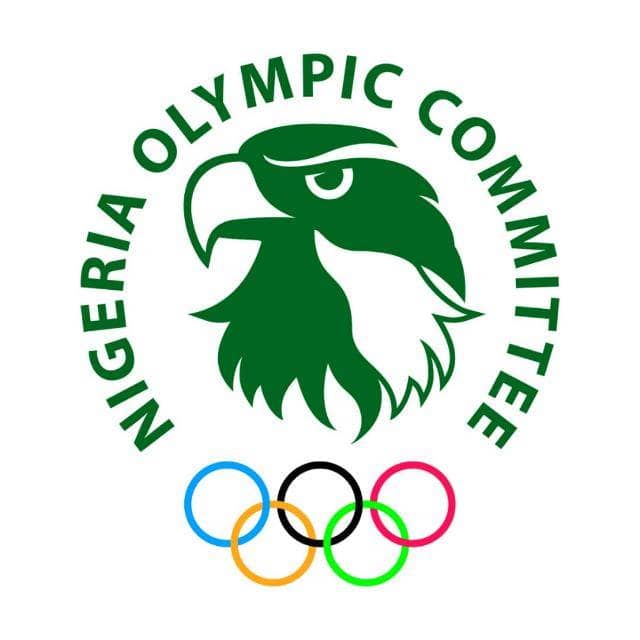 The Nigeria Olympic Committee (NOC) and the Commonwealth Games under the auspices of the Commonwealth Sports Foundation Nigeria will organize an exhibition to enable some indigenous games to demonstrate their sports.

The programme which, will take place on Saturday, 25th September 2021 at the National Stadium, Surulere, Lagos, will be declared open by the President of the Nigeria Olympic Committee (NOC) Engineer Habu Ahmed Gumel with the following sports on display: Abula, Ayo, Dambe, Kokowa and Arm-Wrestling.

Commonwealth Games Federation is made up of countries and territories previously under the British Empire.

Also, it will serve as an avenue to reconnect the youths to their culture, enhance physical health and provide essential training for social interaction.

It will also be showcasing Nigeria’s rich cultural heritage, promote gender equality in sports and gain more recognition by the Government and the masses as competitive sports.