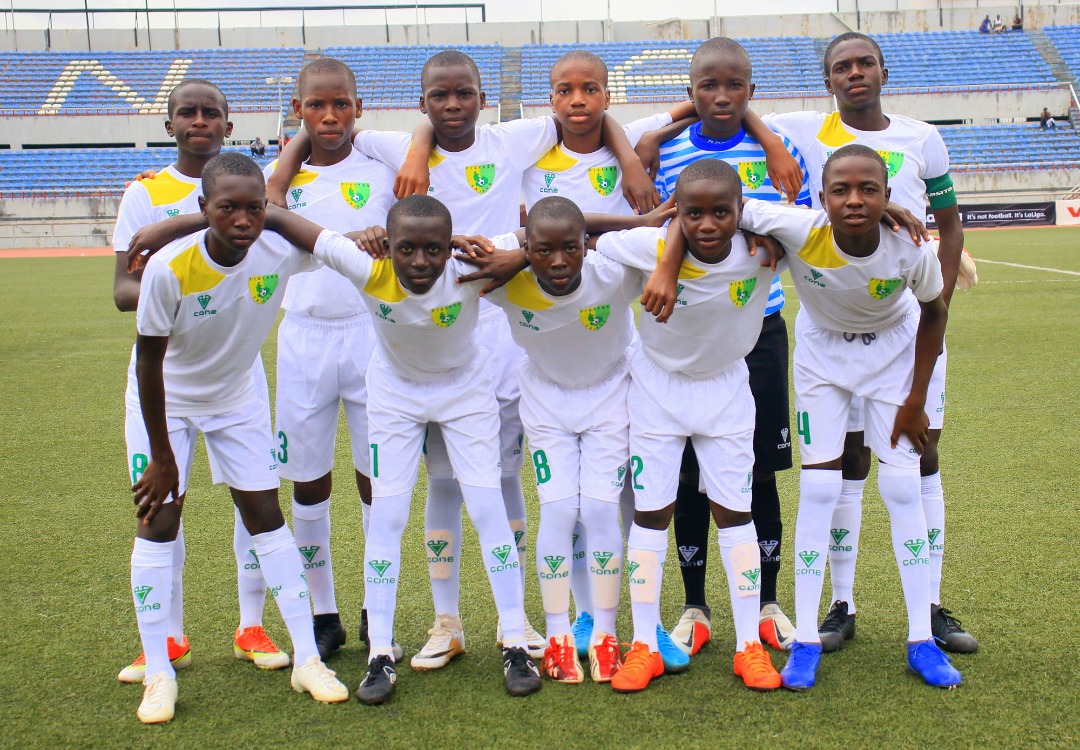 The city of Enugu continued to be on the spotlight as the third day of the 2021 NPFL/La Liga U15 Promises took place at the Nnamdi Azikiwe Stadium.

It was Kwara United who faced Abia Warriors in an entertaining opening match of the day.

For the Young Harmony Boys, they wanted to pick a positive result and they got it thanks to Olatunbosun Lateef.

With the 1-0 result, United have four points from two games, while Warriors have no joy after two games.

In the second game of day 3, hosts Rangers could not contain their fast-paced opponents, Warri Wolves, as they succumbed to a 1-0 loss.

Okiki Oghenoruese popped up with an all important 40th minute winner.

In the final match, coach Babatunde Elijah led his MFM FC side in search of a win over Plateau United.

The game was very entertaining as both sides played a high pressing game.

Despite keeping their counterparts under siege at some stage, Plateau United were not clinical upfront.

At the end of proceedings it was goalless between the Olukoya Boys and Plateau United.

Meanwhile, Kwara United will now turn their focus to Akwa United for their last group game, while already eliminated Abia Warriors will try to save face against Jigawa Golden Stars.

Topscorers As At Day 3