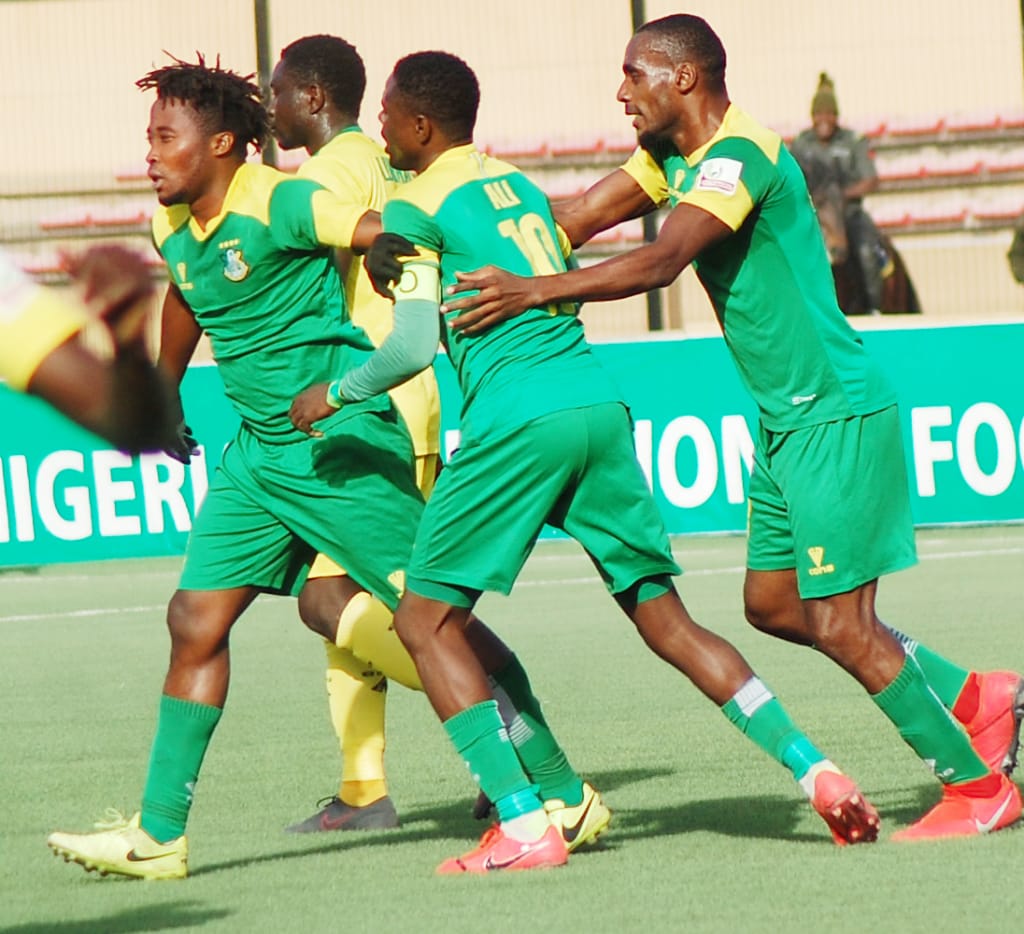 Kano Pillars attacking player Adeseun Adelani is eyeing up a move back to the South West to join Sunshine Stars as he looks to end his inactivity in the North.

Adelani who can play either as a winger and a striker joined Pillars before the start of last season after two accomplished seasons with Go Round FC in the Nigeria Professional Football League (NPFL).

He scored a couple of crucial goals for Sai Masu Gida last term but has now struggled to break into the Pillars XI this term partly due to the emergence of youngsters Rabi’u Umar and Umar Hassan.

“Every footballer wants to play. That’s the truth. I do my best whenever I am called upon and give all I can in training but I have to understand and live by the manager’s decisions. But I love to be on the pitch and will not mind to go in search of that elsewhere,” Adelani told newsmen.

The former Gateway FC star also confirmed to us that “a number of Nigerian league sides have shown interest” in his services including Warri Wolves and the Owena Whales and he’s particularly keen on Sunshine Stars, coached by Gbenga Ogunbote.

“Everyone knows coach Ogunbote to be a good coach who also brings out the best in attacking players so it will be an honour to play for him,” Adelani added.