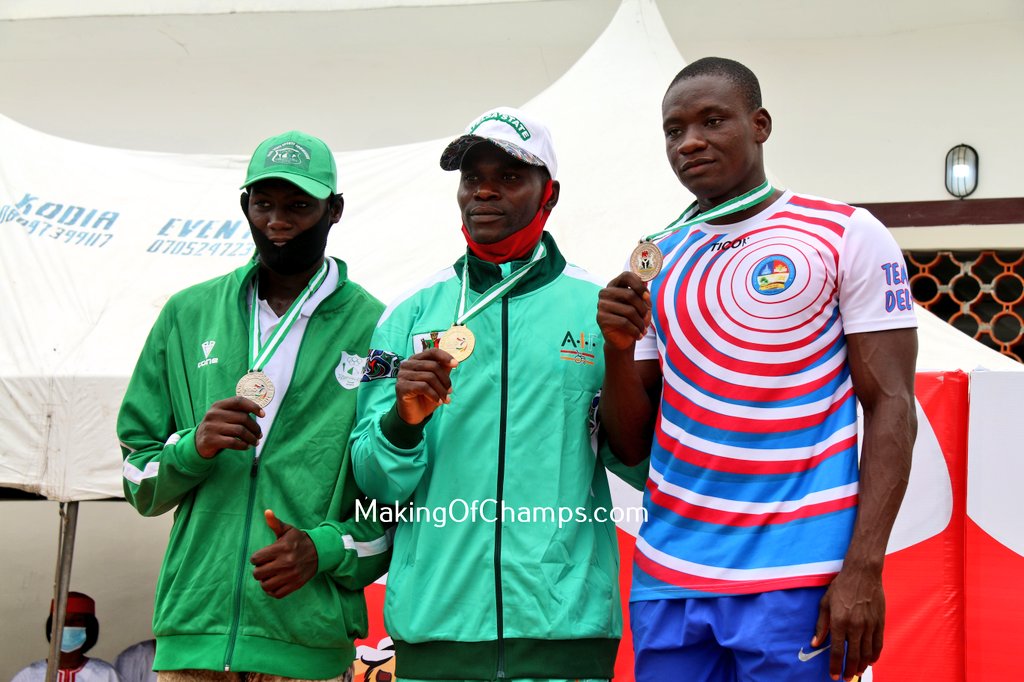 The Main organizing committe of the National Sports Festival in Edo State has disqualified Dino Ebarakumo, thereby stripping him off the medals he has won so far.

Ebarakumo according to reports registered for team Rivers heading into the festival, but eventually, fraudulently turned up for team Bayelsa without a proper clearance by the MOC.

With the development, the organizers say the four gold and two silver medals he has so far won have been cancelled.

Meanwhile, there are insinuations from different quarters that team Bayelsa has other athletes it poached right at the venue without proper documentation.