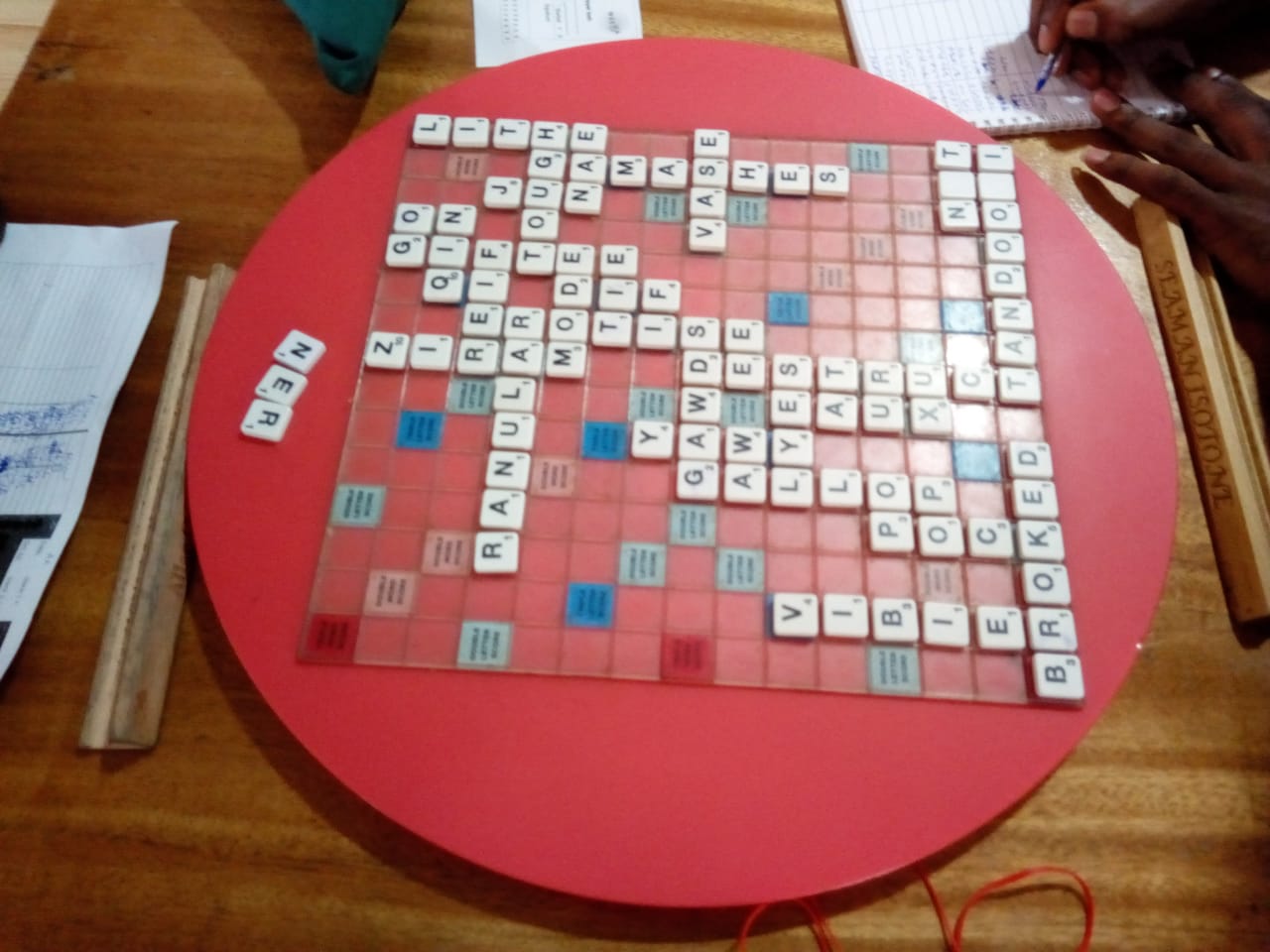 Nsikak Etim Solomon added to the medal haul of team Rivers today at the ongoing National Sports Festival in Edo State after winning a gold in scrabble.

In the female singles, team Delta’s Tuoyo Mayuku won the gold, while Sule Success and Bukunmi Afolayan of Edo and Ogun State in that order won Silver and bronze.

Events continue at the multi sports festival after the Edo State government and the Federal ministry of sports reached an agreement to continue with the event.

There were initial plans to bring the festival to an end by the Local organizing committe after the federal government was not forthcoming with the funds it promised to support the event.