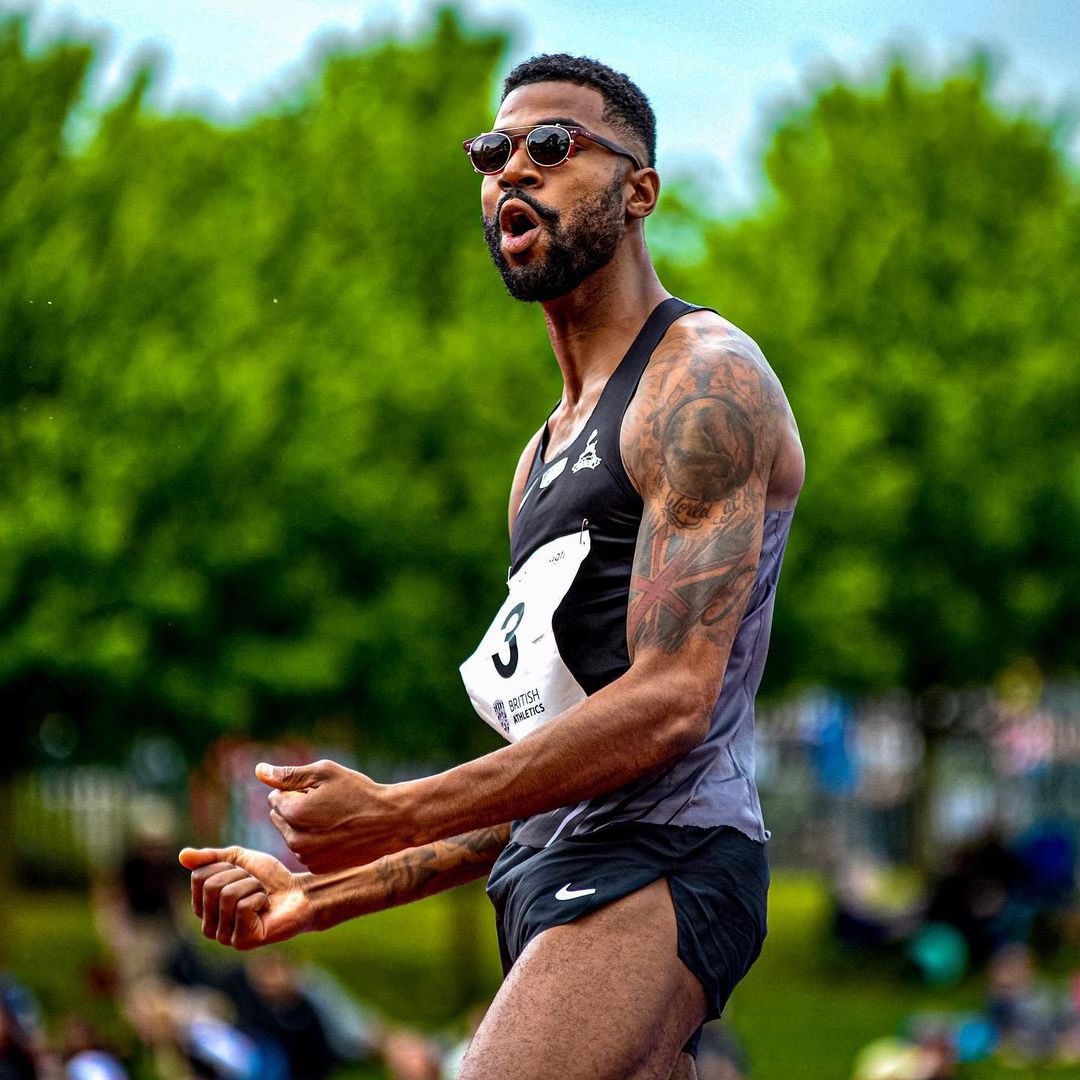 NSF:Big Brother Naija Star To Compete In The Colours Of Team Rivers

Mike Edwards is a professional athlete who had represented Great Britain in the past as a long jumper.

The 28 year old who is also married to an athlete, Perris Shakes-Drayton who is an Olympian has now been presented with the opportunity to show Nigerians the stuff he’s made of.

Mike Edwards became an household name in Nigeria when he featured in the 2019 Big Brother Naija, he finished second just behind Mercy Eke, though many touted him to win and his fan base has remained strong and intact ever since.

Apart from sports and entertainment which brought him fame, Mike Edwards is also an entrepreneur, Mike owns the first Black-owned cigar line in the United Kingdom known as Aireyys.

He’s one of the athletes expected to win a gold medal for the well prepared team Rivers.