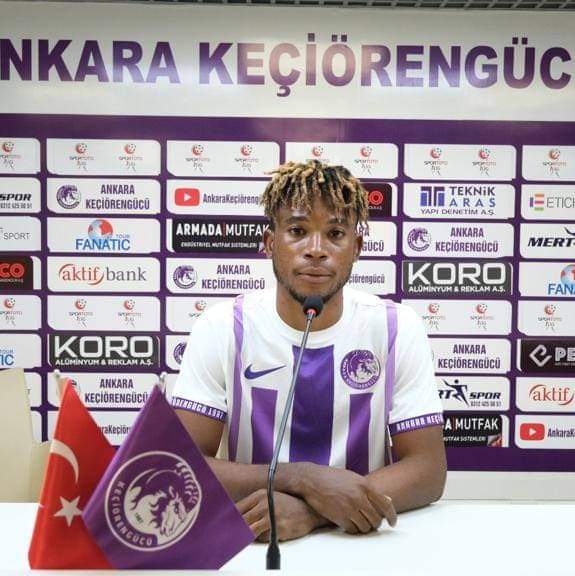 The Barrier FC product spent the last four months in the U19 side of the team.

Operating primarily as an attacking midfielder, Christian made nine appearances in the Under-19 Turkish League, scoring six goals and providing three assists.

The youngster has been rewarded for his brilliant displays.

With this deal, Christian could become a regular for the main team as they bid to gain to the Turkish Super Lig.

A left-footed playmaker, Christian is a fantastic dribbler who is at his best when he is taking on the opposition – and anyone else for that matter. While the level of opposition might give him the freedom and licence to express himself, his dribbling is nevertheless the biggest weapon in his artillery.

What makes Christian so difficult to defend is his unpredictability as he likes to cut inside onto his favoured left but can just as easily beat his man and go to the byline instead.

As with any creative attacking midfielder, the youngster possesses impressive passing and vision to pick the eye-of-the-needle through balls to unlock defences.