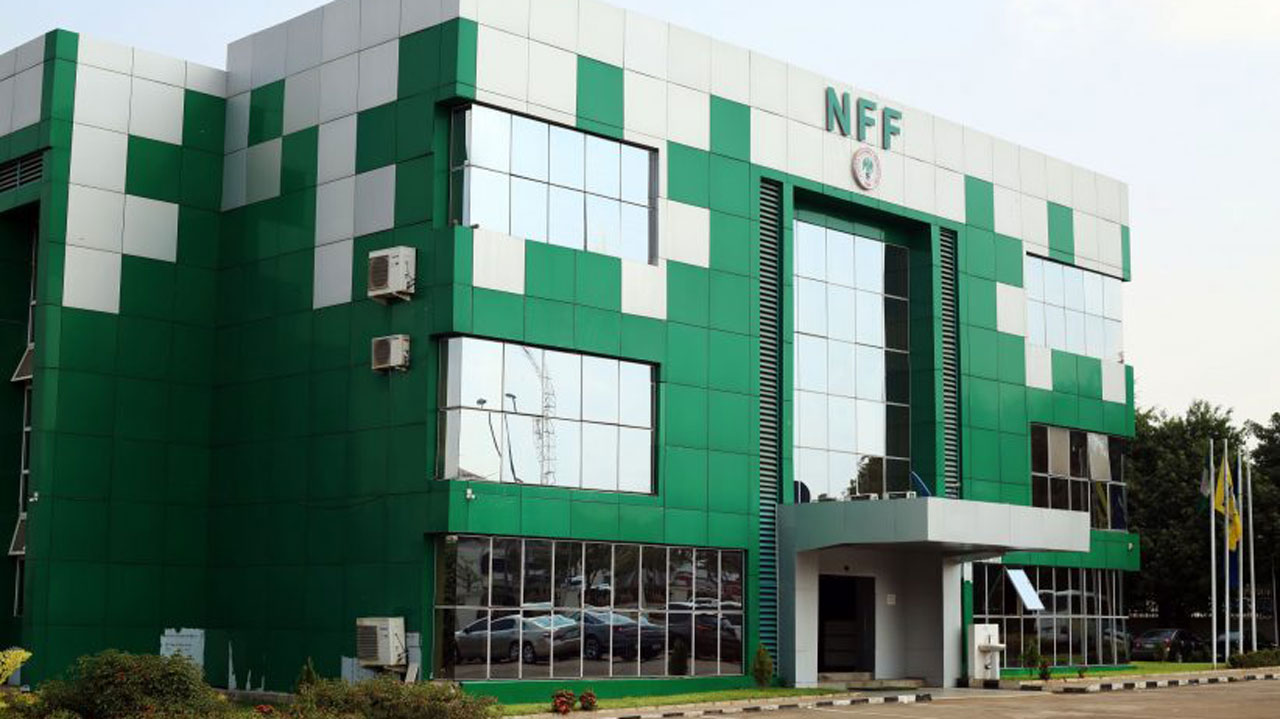 Why will any football loving Nigerian not want the election to hold as proposed and ratified by the General Assembly? This is a million-dollar question waiting for answers.

The Chairman of the Gombe State Football Association in a chat with news men in Abuja asked fundamental questions when asked on his position if the election should go on or not.

“I will answer your questions but however, let look at the issues raised by those who are doing everything to stop the election” – he started.

“Why will the Minister invite only the presidential aspirants to a meeting without the other candidates through the Permanent Secretary of the Ministry? We must note that every contestant in this election has paid their dues and deserves to be in whatever parley the Honourable Minister wants to have with contestants”, he added.

Our findings revealed that there is a letter dated 23rd September, 2022 with Reference Number FMYSD/FEAD/FED/NFF/GM/014/2012/CON/293 in circulation in a portion of the media from the office of the Permanent Secretary, Federal Ministry of Youth and Sports Development inviting all the Presidential aspirant to the Office of Nigeria Football Federation for a meeting at the HM Conference Room, Moshood Abiola National Stadium, Abuja by 4pm.

Like the Gombe FA boss pointed out, one begins to wonder what the interest of the Honourable Minister and the ministry is and on what ground is the HM wanting to meet with only the presidential aspirants without other candidates contesting to represent their various zones into the Executive Board of the NFF.

Is the letter by the concerned stakeholders threating to bomb the venue of the election or the letter by an Edo group alleging that the League Management Company (LMC) is owing their son the reasons or perhaps the Court injunction by a faction of the Player’s Union responsible for the meeting?

Speculations have it that the ministry is interested in the election not holding on the 30th as agreed by the General Assembly in their last meeting in Lagos. Mr. Sarma believes that these speculations are not far from facts.

“We have it in good authority that the Minister through his allies had meetings in the past weeks with the same group that will not stop at anything but continuously want to stop football business and bring our football to disrepute.” He said.

“I wonder why is it that we hardly learn from our past experiences and even from recent happening around the world. India is an example and we must understand the fact that once the process of election is started, there wouldn’t be any normalization committee, FIFA will only approve for the present board to stay in office until the process is completed.” He added

“First, our national teams will not be allowed to participate in any footballing activities either friendly or competitive (the Flamigoes will be the first to feel the hit), our 3 clubs in the continent will be knocked off, our Match Officials (Match Commissioners, General Coordinators, Referees and other officials) will not be able to participate in any world, continental or regional competitions and the biggest of it all is that our players cannot be exported out of the country.”

“I want to encourage every Congressman to disregard every rumour out there and prepare their mind towards electing the candidate of the choice”. He concluded

One would have expected the Minister and the ministry to invite all the cleared candidates to the meeting and most importantly ensured that every storm is cleared to save Nigerian football and the Mohammadu Buhari led Federal Government.