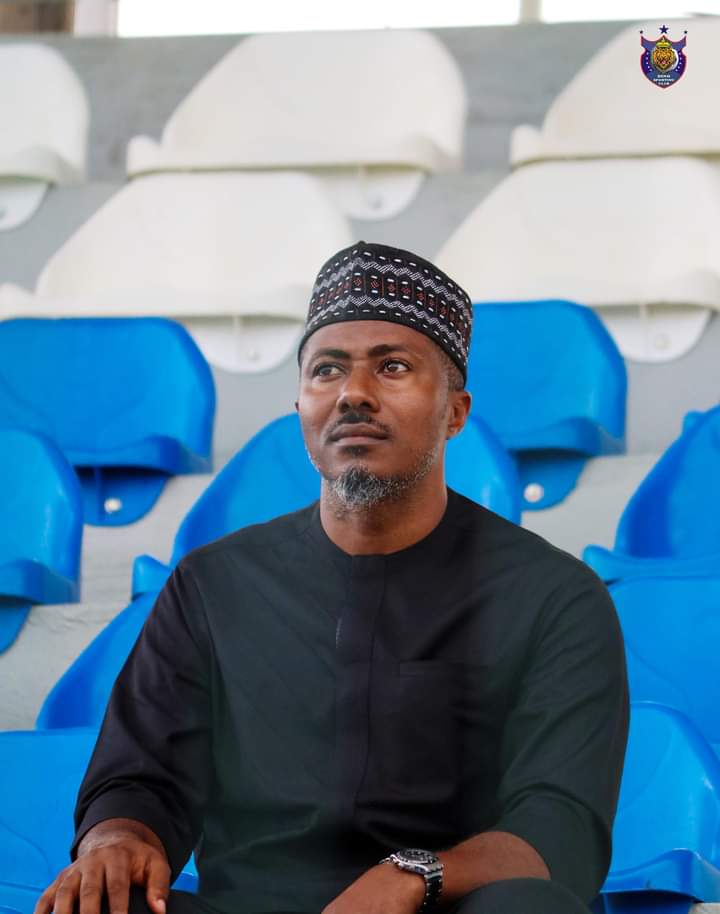 The President of Dino Sporting Club, Samuel Omamofe Columbus believes his boys’ exploit will be better in 2023 when The Creative Championship League and cup tournament returns.

Omamofe Columbus in an interview with the Club’s media team today revealed that the 2022 Calendar year has been quite challenging due to the rebuilding process currently ongoing in the club.

The football administrator admitted that football is a continuum, adding that there’s a need to always continue with the process.

He said “The team has not done so well so far this year in the league and also in the cup generally but its no surprise, we have a new team and we are still in the process of building
It’s difficult when you building again”

“But all the same the game must go on”