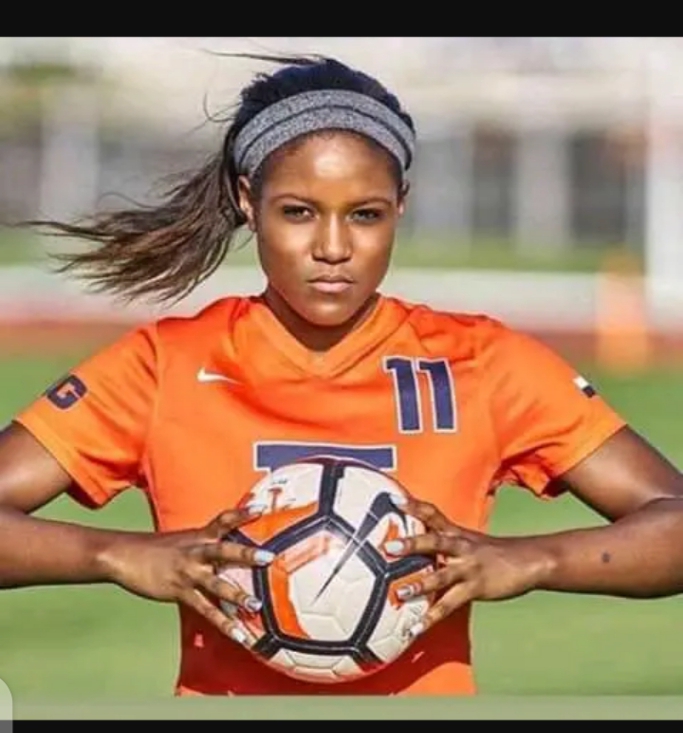 The duo of Patricia Gorge and Toni Oyedupe Payne have Commited their International career to the Nigerian Women’s National football team, Super Falcons, according to reports from the teams spoke person Oluchi Tobex,

Recall that The NFF president Mr Amaju Melvin Pinnick some months back while on a visit to the headquarters of the Nigeria Women League (NWFL), had promised and assured that the federation will support the Super Falcons to make them a better team that could compete favourably in any tournament.

“We have gotten a new coach for the Super Falcons and there are new foreign based Nigerian players who have declared their interest to play for the country’.he had said.

To back up with the promises made the football federation president, appointed a new Coach in person of American’s Randy Waldrum and two players of Nigerian descent have been cleared to represent Super Falcon.

The two players who have pledge their international alligence to the Nigerian Women’s National football team are Patricia George and Toni Dupe Payne, this two will be looking to make a statement in Turkey.

Patricia George was born on the 18th day of December 1996 in Chicago, Illinois. She played for Chicago Reds Stars reserve team and the Fighting Illinois, where she made over 70 appearances, scoring over 20 goals and was a key figure in the team.

The former BV Cloppenburg star is a versatile player who can play from any part of defence and also as a right or left winger. She is known to be a tireless left full back who can run from box to box and recover in time.

She also has a dazzling left foot, which she uses to mesmerize defenders, whenever she plays upfront.

Toni Payne was born on the 22nd of June 1995 to Nigerian Parents and was raised in the United States, Alabama.

Young Toni Payne played for the United States under-17 team, and was in the team which won the 2012 CONCACAF Women’s U-17 Championship. In 2019 she declared her intention to continue her international career with Nigeria and finally got a chance with new Manager Randy Waldrum in the Super Falcons squad to the Turkish Women Cup.