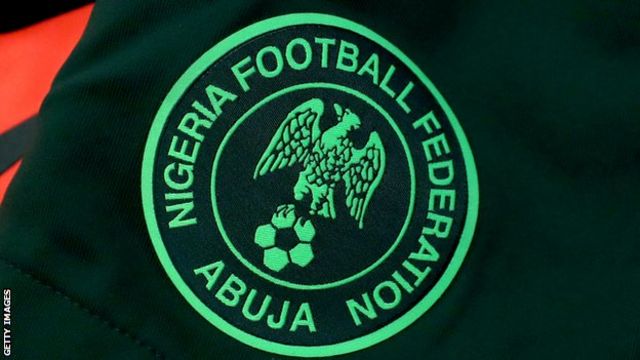 Championing the cause for due diligence and election at the Nigeria Football Federation, NFF, a large group of NFF Congress members have lauded the players union for their involvement in the discontinuation of the court action filed against NFF in Bayelsa state.

The Congress members made the commendation after they received a copy of the Motion On Notice filed at the Federal High Court, Yenagoa, Bayelsa state by the plaintiff in the suit seeking to discontinue the case earlier filed against the defendants includjng Amaju Pinnick on behalf of the NFF..

Represented by his counsel, Temedie Peter-Great Esq., and submitted on Friday 8th, July, 2022, the plaintiff prayed the honorable court for “leave and order discontinuing” the suit against the NFF which allegedly had restrained the Nigerian Football Executive from proceeding with the Annual General Assembly.

He and the Players Union who convinced the plaintiff to discontinue the Suit hinged their decision on a desire to be part of the advancement of football administration in Nigeria, in obedience to the advice of the court that the plaintiff and respondent should settle amicably and finally, to adhere to the recent directive/advice from the office of the President of the Federal Republic of Nigeria which addressed their grievances.

The Congressmen, who are also one of the respondents in the case, were delighted with this development, reminded the NFF Board that the two weeks given to them to call for General Assembly expires on Wednesday 13th July, 2022.

They told the NFF leadership that they will not hesitate to invoke Article 29.2 of the Statutes of the Nigeria Football Federation (NFF), 2010 as amended, if the President fails to convoke the AGA, as there was no legal hindrance to this.