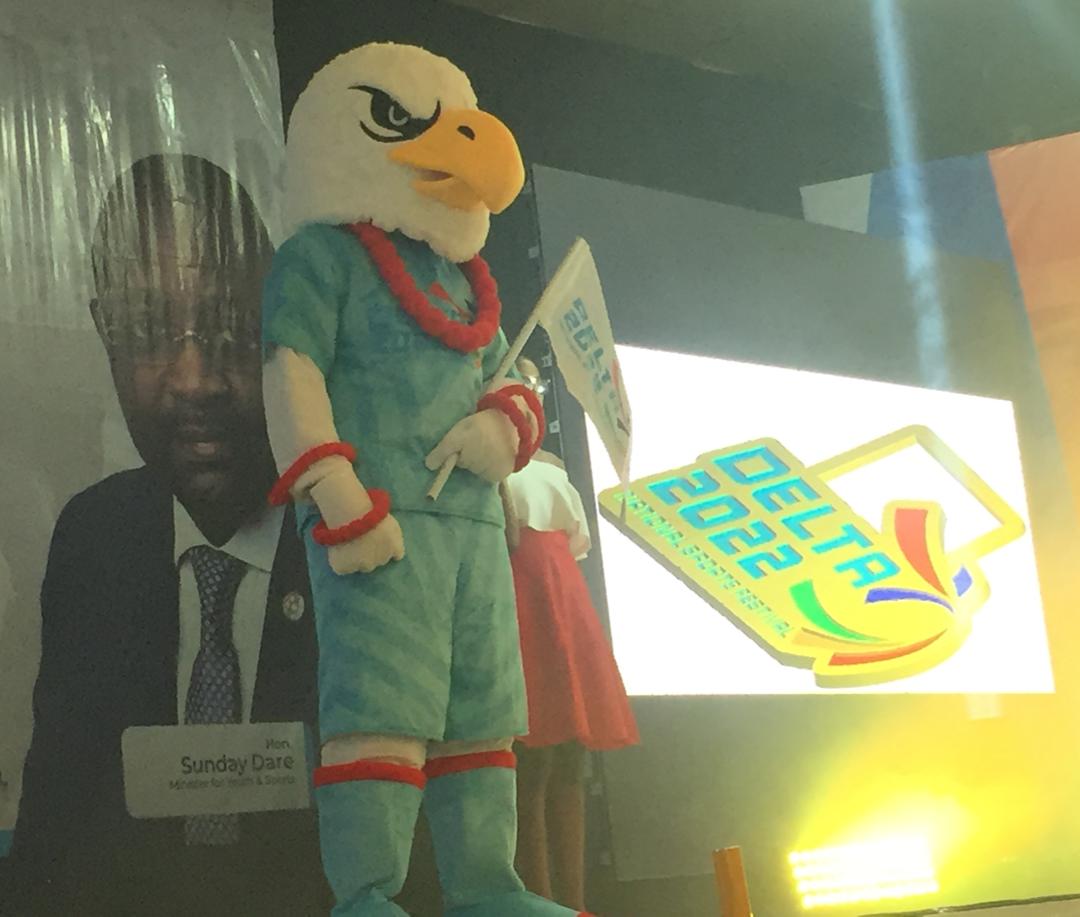 Partisan politics took the back seat as sports once again proved to be the unifier of Nigerians when the Governor of Delta State, Dr Ifeanyi Okowa, the Minister of Youth and Sports Development, Sunday Dare and a host of other important dignitaries on Wednesday night in Asaba, Delta State unveiled the mascot for the 2022 National Sports Festival in an elaborate and colourful ceremony.

The chief host, Dr Okowa promised that Asaba will put up a show that the whole of the country will be proud of when the National Sports Festival begins later in the year.

According to him, “The National Sports Festival is Nigeria’s version of the Olympic Games and Delta will make it an unforgettable experience for everyone.”

In his own remarks, Sports Minister Sunday Dare said the National Sports Festival is no longer an event that would go unnoticed in the country.

His words: “The National Sports Festival must come with pomp, pageantry and colourful ceremonies. It is no longer a corridor event. It is a classy event reminiscent of the Olympic Games.

“Asaba is really ready with the unveiling of the Games Mascot. These are some of the little details obtainable at the Olympics and it is on display here in Delta State.”

Dare further charged the various committees to ensure that 2022 National Sports Festival delivers a world class competition that sets a standard for the future through its planning and execution.

The unveiling of the mascot officially flags off the marketing activities of the Games scheduled to hold in November 2022.