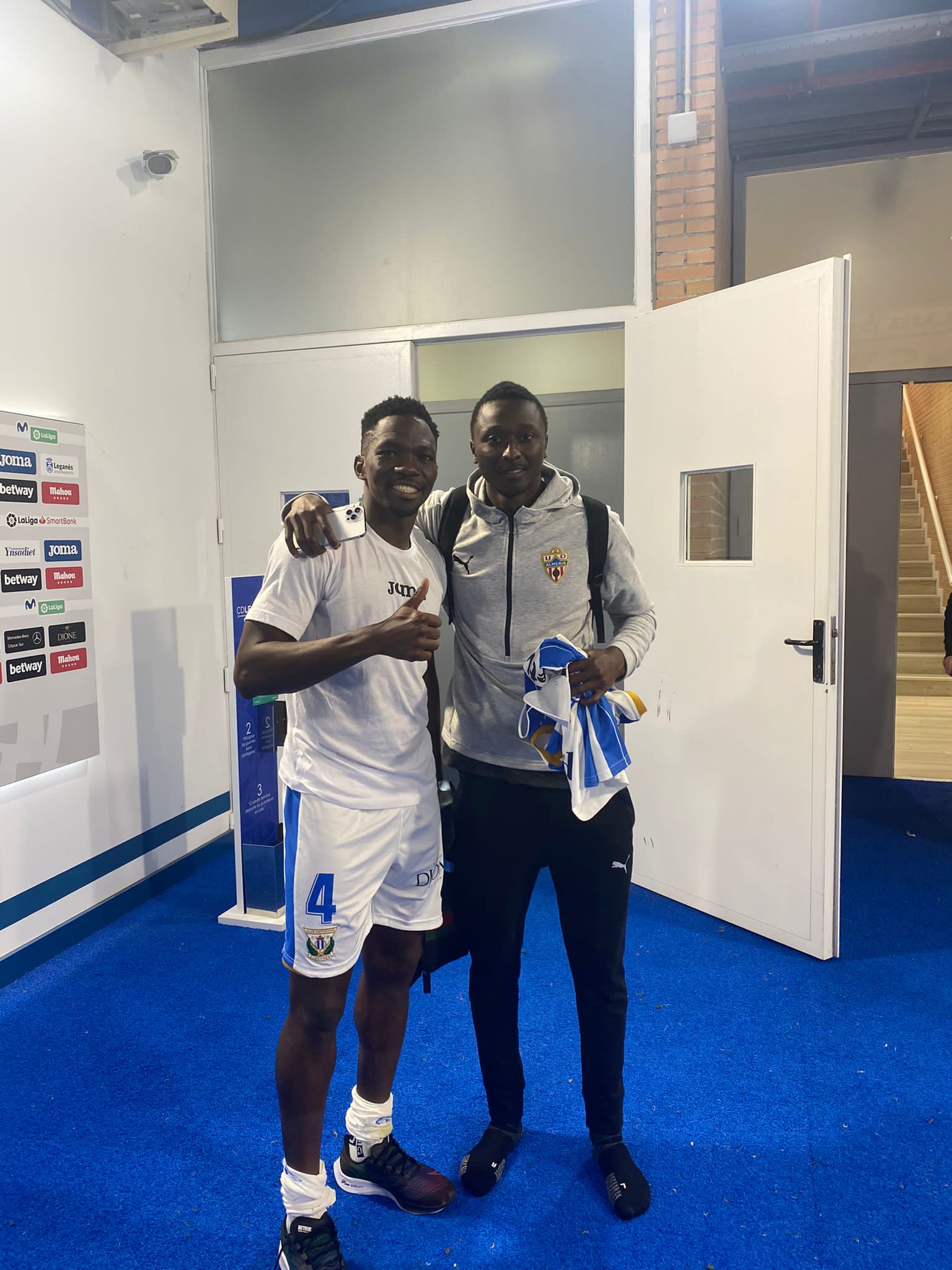 The Super Eagles defender Kenneth omeruo whose team leganes played against Sadiq Umar’s team in an epic clash that ended 2-1 in favour of Leganes.

It was a match where the two Nigerias was on the scorers sheet but it was Kenneth Omeruo goal that separated the two sides.

It could be recalled that Sadiq Umar was named Liga smartbank best player of the month January a week before the match.