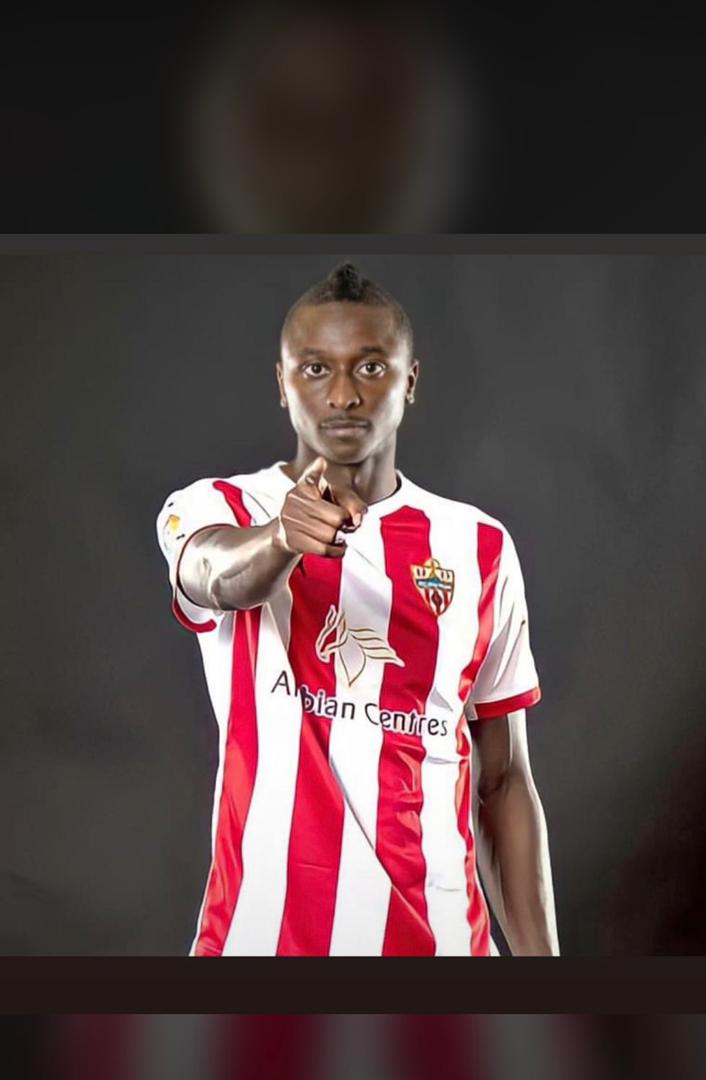 Sadiq Umar wins player of the month award in Spain

Former U 23 striker sadiq Umar has been rewarded for his effort in the month of January .

Jololo as he’s fondly called by his fans played a key role to ensure that Almeria is sitting third position on the log at the Moment.

Sadiq Umar who scored total number of 7 goals in 4 games in the month of January in the La liga smartbank.

He is presently second highest goal scorer of the league with 11 goals to his credit .

Can Sadiq Umar finish this season in the second tier league as highest goal scorer of the league ? time and days will tell.