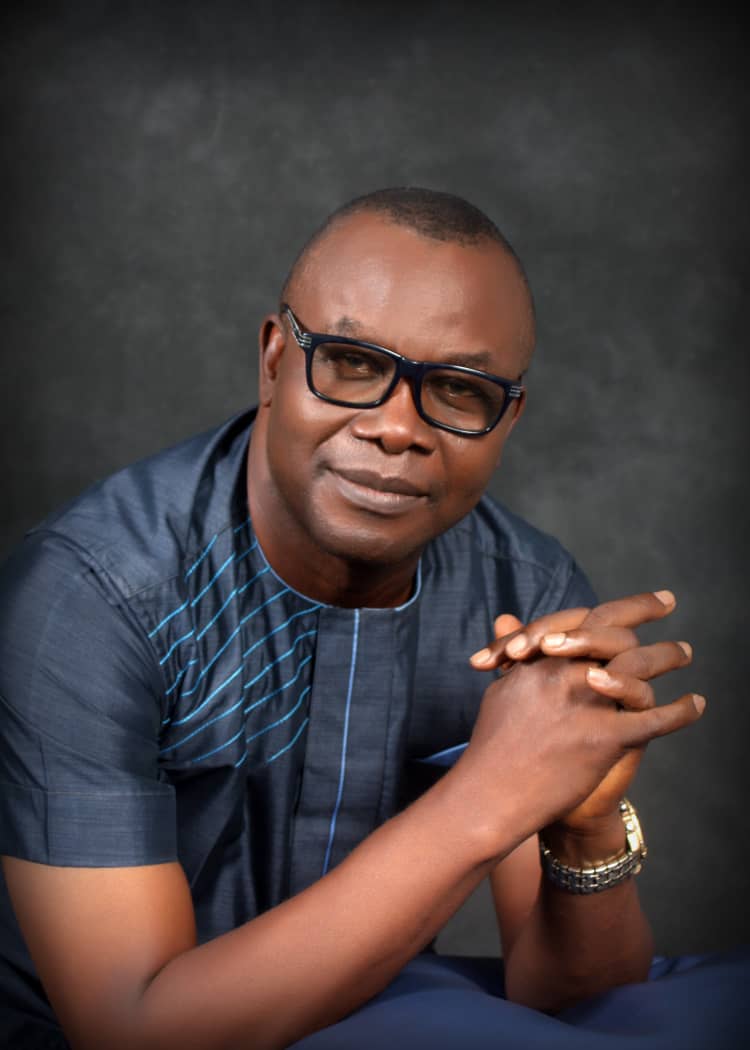 Chief (Dr) Jonathan Nnaji, Former President of Nigeria Taekwondo Federation will be heading for twin elections in the month of October as he vies to be elected as a Council member of World Teakwondo. The organization which is the world governing body of Teakwondo with headquarter in Seoul, Korea will admit two members from Africa into its governing council body. The two slots alloted for Africa will be keenly contested by 8 candidates from the continent.

Contesting with Chief Jonathan Nnaji are Mr Balls Dieye from Senegal, Cyprian Bigirimsna of Burundi, and David Gidion KOK from South Africa. Others are Idriss El Hilali from Morocco, Issaka Ide from Niger, Mohamed Shaaban of Egypt and Major Suleiman Sumba from Kanye. The election is slated for 11 October, 2021 in Wuxi, China.

“I am running for World Council Member and Vice President Africa Teakwondo Union position,” stated Dr. Jonathan Nnaji, as he announced his readiness for the elections and called for support from all stakeholders..

“I thanked Engineer Habu Ahmed Gumel, the President of Nigeria Olympic Committee and also, the Nigeria Taekwondo Federation for the campaign support at the world stage so far and I believe with their backings I am encouraged to go all out and clinch the position.”

52 members from Africa Nations are eligible to vote along side their compatriots from across the world which will elect the two eventual winners into World Taekwondo Council members.

Prior to the World Council member election, Dr. Jonathan Nnaji will also seek for re-election as Vice President of Africa Taekwondo Union on October 10, 2021. The incumbent Vice President will be running against 11 other contestants from across the African continent.

He, however highlight paucity of fund as a major challenges facing his campaign tour while calling on Chief Sunday Dare, Honourable Minister of Youth and Sports Development to come to his aide.

“The election is capitally intensive, traveling to different countries in Africa and other part of the world to seek for support and campaign.

“I have written to Honourable Minister of Youth and Sports Development, Chief Sunday Dare for financial and campaign support. If elected into World Taekwondo Federation and re-elected as Vice President of the Africa body will help Nigeria immensely in the world and continental sport politics”.

“It will also avail Nigeria the opportunity to consolidate on existing acheivement recorded so far in Taekwondo.

“I am optimistic that the Sports Minister will look into my letter for support and hopefully with his full backing I will have smooth electioneering campaign.”