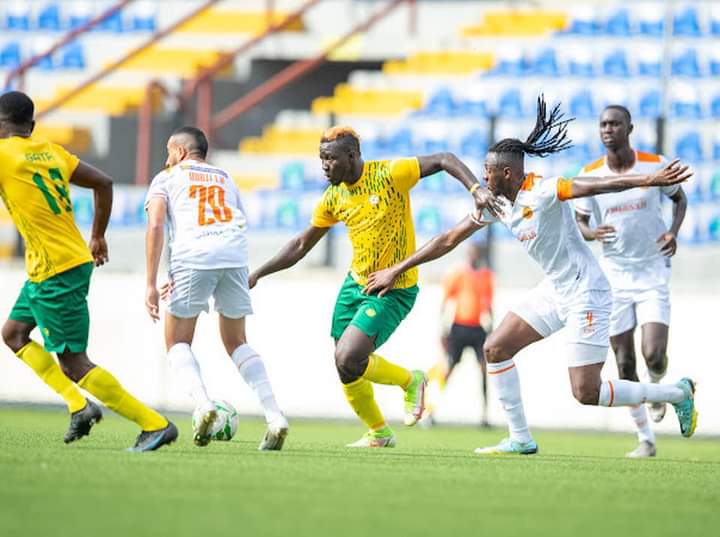 The Kwara United forward is set to put pen to paper on a two-year deal at Zesco after impressing the handlers of the club.

But Simba have identified Wasiu Jimoh as an interesting option and are willing to break the bank for his services.

Maritzburg sent scouts to see the KFA product at the CAF Confederation Cup and were impressed with his performance.

Wasiu Jimoh netted four goals for Kwara United at the 2023/22 CAF Confederation Cup. The highlight of his continental campaign was the curler against RS Berkane at Mobolaji Johnson Arena.