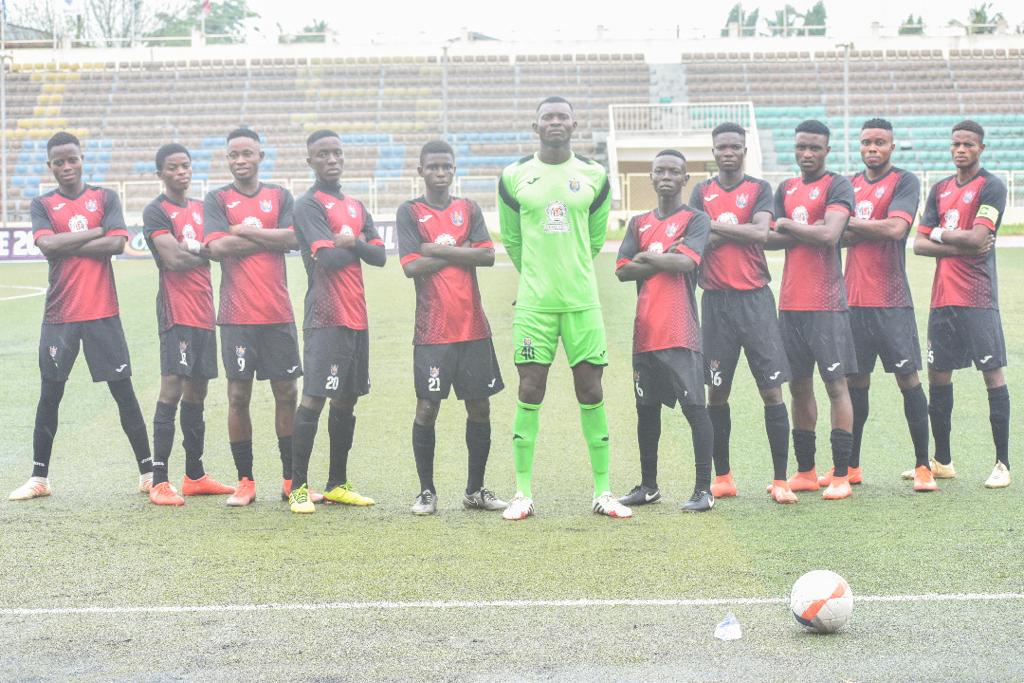 CEO of Dino Sporting Club Samuel Columbus is impressed with his run in just concluded 2020-2021 Creative league championship, despite missing out on the title.

Dino SC narrowly missed out on the title after they were beaten 3-2 by TCC Cup finalists, Gbagada FC on the final day of the season.

Speaking after the game, the seasoned administrator said, he’s satisfied with the performance of the boys and vowed to give young more platforms to showcase their talents to the world.

“It was a good tournament, the boys did pretty well, although I believe we have chances finished first and win the title, but overall I’m happy with their performance “

” Our aim as a club is to develop these youngsters and give them platform to shine, we will continue to do that, hopefully they will go on to achieve big things in their career. “