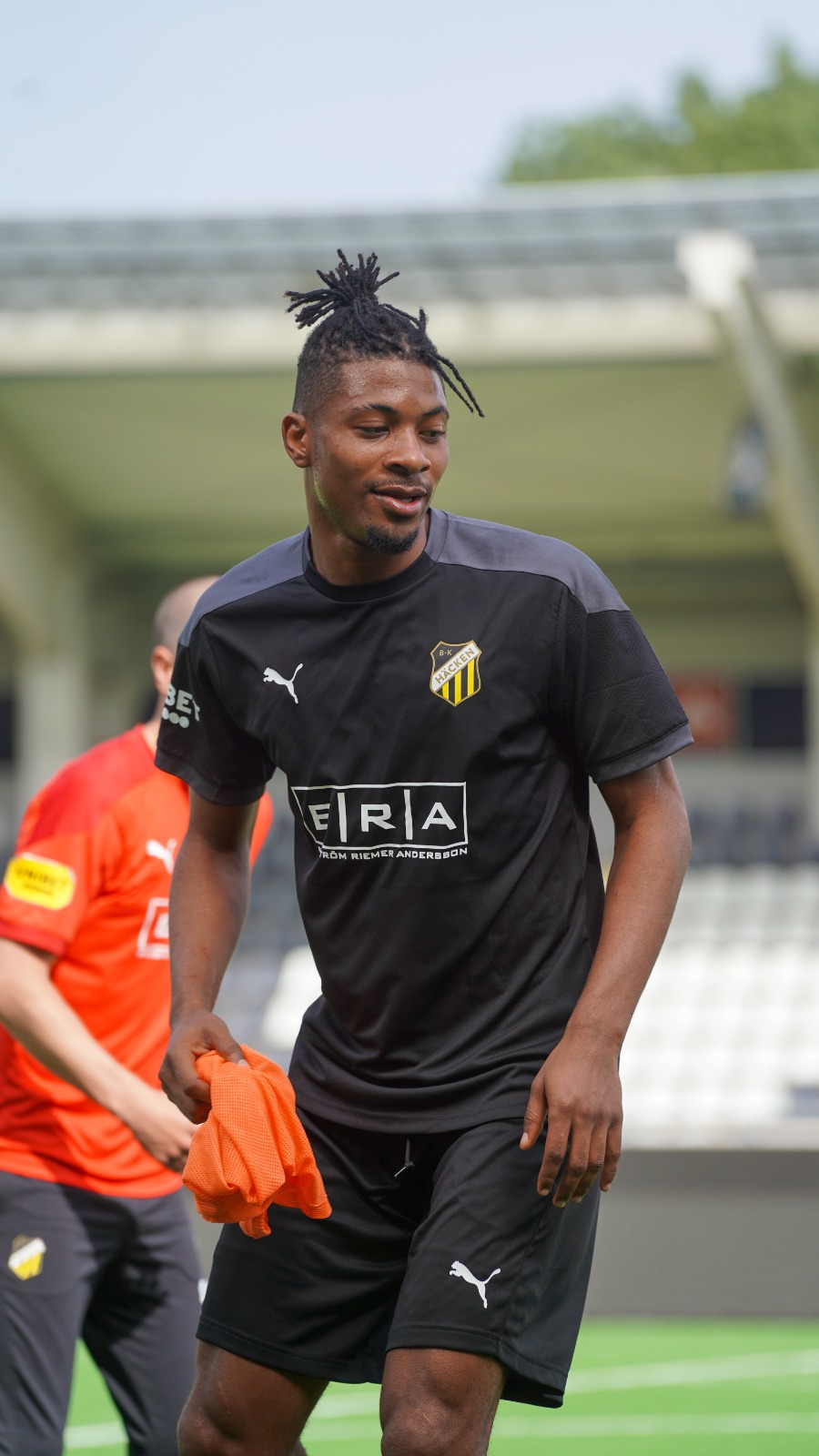 The transfer was confirmed on Saturday morning after the Nigeria international arrived Sweden during the week.

Hacken have an option to make the transfer permanent at the end of the season, with a four-year deal on the table.

Tebo Franklin was marketed to BK Hackens via TikiTaka earlier in the year and was later seen in NPFL games on the NPFL TV App.

He later got a chance to feature in a scouting programme in June, after a pre contract had been signed.

The 21-year-old is expected to have the company of Barcelona product Godswill Ekpolo at the Bravida Arena, Gothenburg.

Tebo has spent the past two seasons on loan at Nasarawa United.

He played in the friendly defeat of Super Eagles to Mexico in Los Angeles last month.