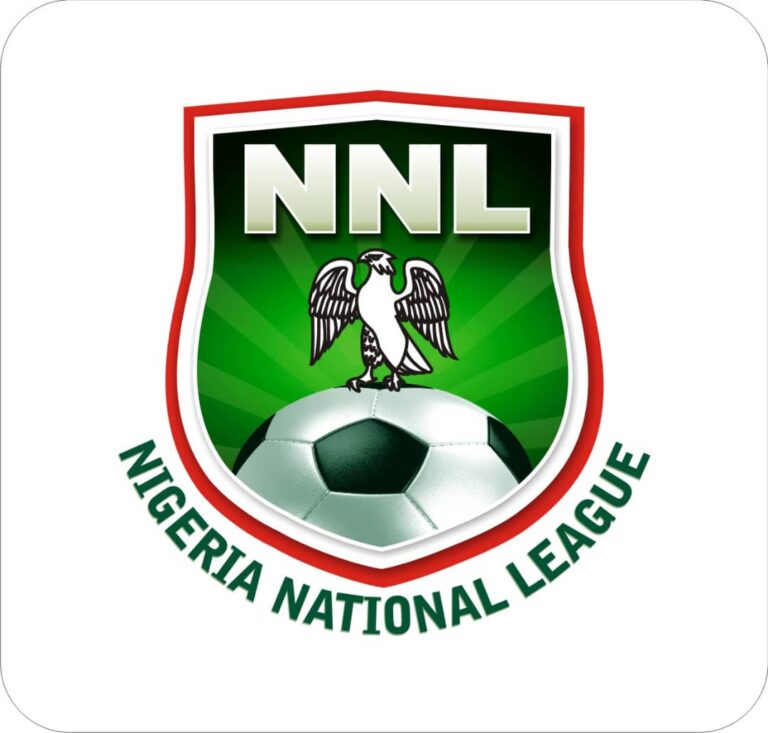 In the Northern Conference A1, Nigeria’s Anti-graft Agency side EFCC will host former Nigeria Premier League outfit FC Taraba at the popular Area 3 Playing Ground, Garki, Abuja at 4PM while, in group A2, action spot is at the Abubakar Labo, Malumfashi Stadium, Katsina, the tango is between Malumfashi FC and another former Nigeria Professional Football League club, Zamfara United FC in one of the first week fixture.

Forty six teams will be jostling for action in the new season, twenty one (21) clubs in the Northern Conference, while we have twenty five  (25) teams in the Southern Conference.

Teams are allowed a maximum of three(3) substitutions (Changes) per game, this may also be reviewed.

The Nigeria National League has offered only one Transfer WINDOW for now; this may be subject to review also. The date for the transfer window which is usually two weeks as contained in the fixtures recently released by the League Secretariat.

At the end of regular season, a Super8 Tournament designed to select the best four teams in the NNL for promotion will hold at a venue to be announced later.

The Super8 is a pool of the best two teams in each of the abridged divisions, the format and style will also be made known in the nearest future.

OTHER WEEK ONE FIXTURES.