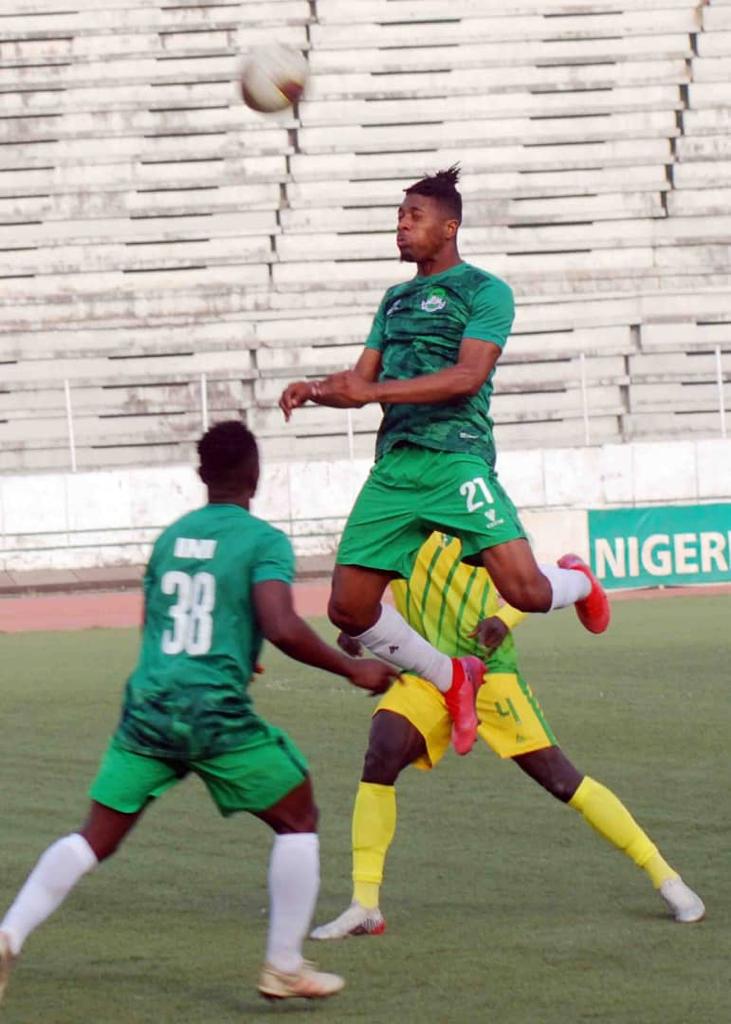 NPFL leaders Nasarawa United were regarded as the favourites to win Friday’s match, but the Solid Miners slumped to their first defeat of the season at the Jos International Stadium.

First-half goal from Mohamed Zulkifilu ultimately proved to be the difference as the Abdu Maikaba managed team picked up victory, but Tebo Franklin also known as NPFL Sergio Ramos was eager to quickly turn his focus to the future and insists that there is still plenty of time to make up for the result.

“Really disappointing. To concede the goal like we did is very frustrating. We came in at half time a bit deflated. We picked ourselves up and played a better second half but it was frustrating,” Tebo Franklin said.

“It is the first loss of the season. Still early days. We won’t put pressure on ourselves. There is no outside pressure. We know our strengths and weaknesses. We go again in the next game. There are still a lot to play and we should be positive about that.”

The Solid Miners host Enyimba International in the NPFL week eight on Wednesday.