TRENDING
Home Football ”This Is My Own Way Of Giving Back To My Community”, – Moses Orkuma 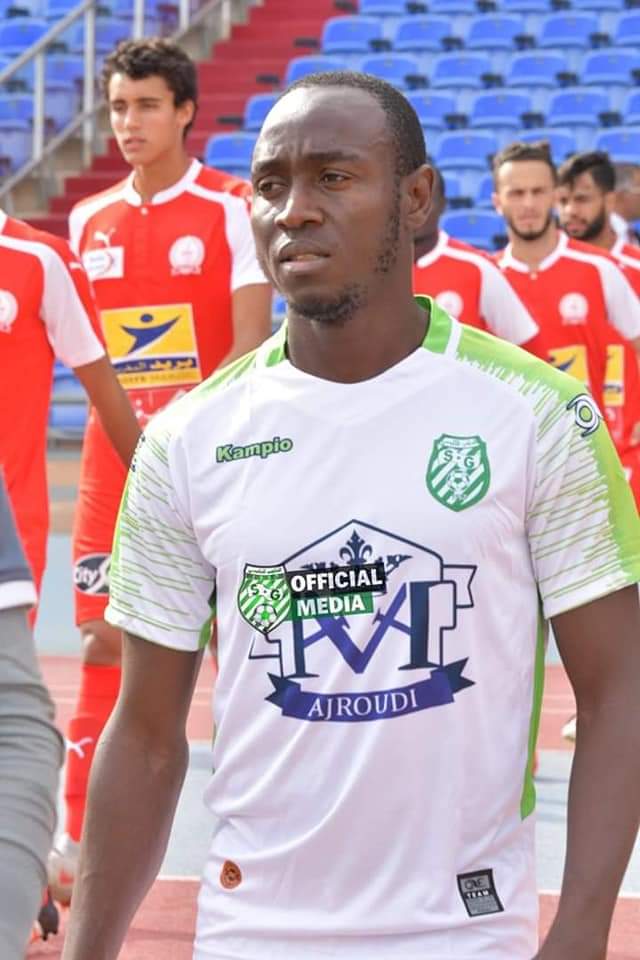 ”This Is My Own Way Of Giving Back To My Community”, – Moses Orkuma

Umm Salal SC of Qatar midfielder Moses Okurma has revealed that the act of giving back to the society has prompted him into hosting the annual Unity Football Tournament in his hometown of Gboko in Benue state.

”Youth development is key in the building of a great nation, so each time I look back to how it all started for me, I see how difficult it could be for the average child out there”.

“It has been difficult navigating all through these years as a player, I cannot just overlook the impact of my community because if it can produce me, it can produce another set of generation who will end up featuring for this great country, the ex US Monastir Star stated”.

Moses Orkuma who has played for the Flying Eagles of Nigeria on 14 occasions rounded up by saying he believes he can give the younger generation of players hope in the round leather game.

“It is my prayer that I will continue to give the younger generation of players the hope to excel in football, He concluded”.

The Moses Orkuma Unity Football Competition is in its 5th edition as this year’s edition is expected to run from May 14th to June 14th 2022 in the great City of Gboko in Benue state.