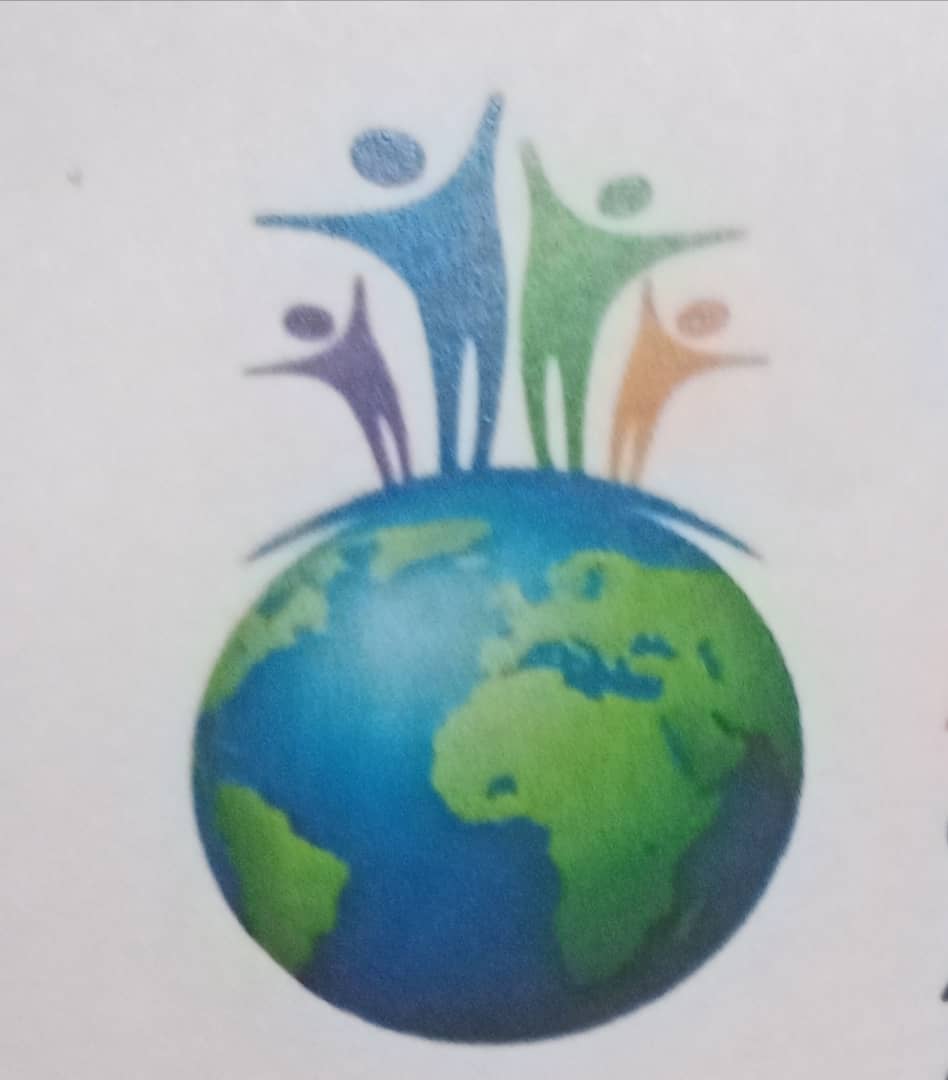 Wikki Tourists of Bauchi has confirmed her participation in the maiden edition of the Unity Preseason Tournament holding in Abuja from 30th October to 5th November.

According to the Head Coach of the team Kabiru Dogo, the tournament will give him and other participating teams the opportunity to review the jobs they have done since the commencement of preparations for the 2021 /2022 League season.

The former Lobi Stars and Sunshine stars handler said he will use the opportunity provided for the tournament to ascertain the character of his new team at competitive situations.

Others that will take part in the tournament which will be the first in the Federal Capital Territory are EFCC FC, Cynosure FC, Sokoto United and Capital City FC all in the Nigerian National League.

The NLO clubs like Wako FC, Fosla FC, NYSC Strikers and Mavlon FC will not be left out of the party, as they will test their mights against the big boys in Nigeria Football.