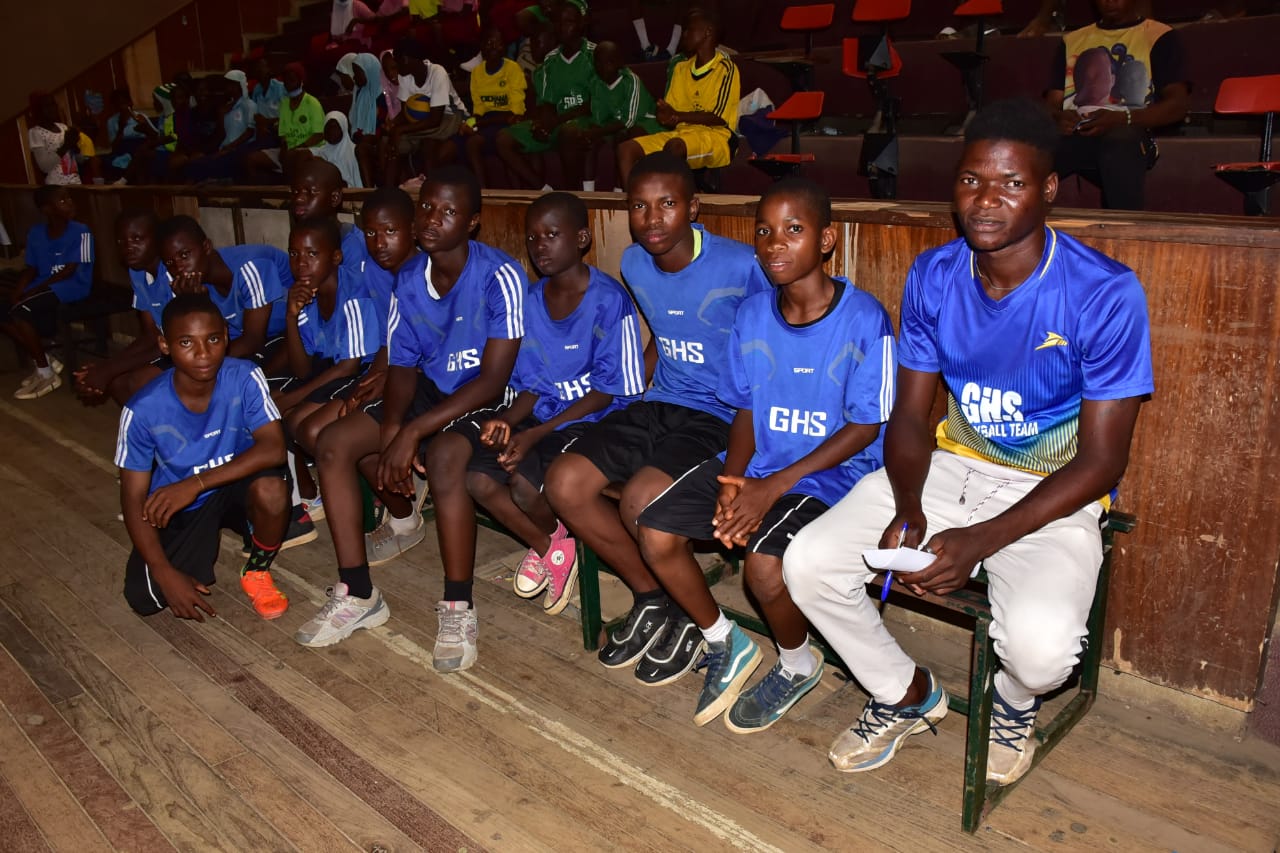 The finals will be played at the indoor sports hall of Kwara State Stadium, Ilorin by 3pm.

An elated coach of Government High School, Abdul-Lateef Saheed told newsmen that the players played according to his instructions throughout the competition.

Saheed said he is an Ex student of GHS, Adeta adding that since he left, he decided to assemble children to play the game of volleyball

“I thank God for the opportunity to enter into the finals because no can do it except from God. The boys do train regularly and it is what I taught them they are displaying.

“I formed this team because I am an Ex Student of Government High School (GHS), Adeta; since I finished secondary school I decided to form the team and train them.

“I strongly believe GHS can win the competition because I am confident of what I taught them during training”.