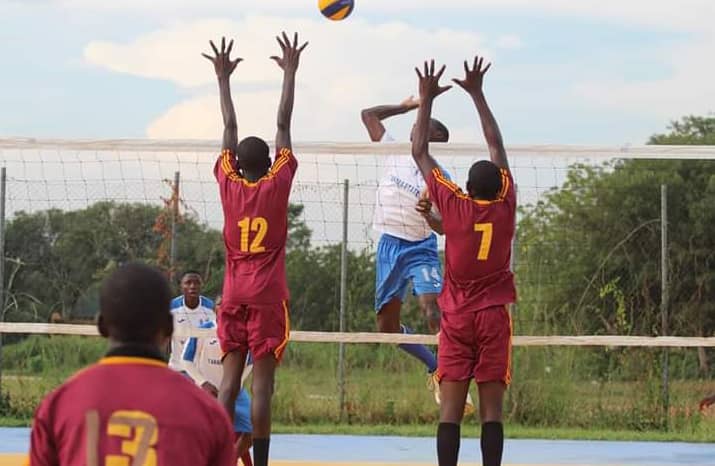 ………..Technical Meeting slated for 1:30pm while games begin by 2pm on Wednesday

Organisers of the Kwara Inter-Secondary Schools Volleyball Championship has revealed the list of the  participating schools for the programme.

The organiser in a statement on Wednesday also set 2pm as the official kickoff time for the maiden grassroots volleyball championship.

“I want to appreciate all those who has made this programm possible because without this partnership I do not think the Kwara State inter-school volleyball competition would have been a success”.

“The games will commence by 2pm officially.  There will be technical meeting at 1:30pm where  the draws will take place”.

He further appreciated all the stakeholders, including the Kwara sports commission, the Kwara Volleyball Association and the Kwara State Volleyball, Referees, Journalist for making themselves available for the program.

The championship, which will start tomorrow will end on Friday, June 10.