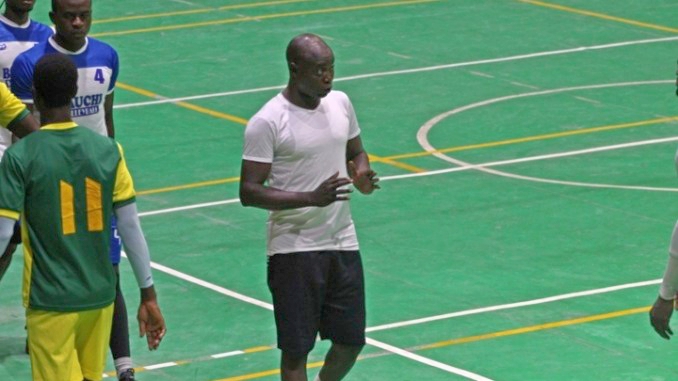 Posted By: Grace Johnon: May 27, 2021In: PiginNo Comments
Print Email

Coach dada release talk to Tori pipu say, “JVC of Bauchi is in the Division 1 league to gain promotion to next season’s premier league because that is where the big guns are and that is what we are aiming for. We do not expect anything asides from getting the ticket”

Him add talk join say, “I feel happy winning 3-1 against a young Oyo state side because we worked hard for the result and we thank God for the victory recorded.

Laslas coach Dada close Tori say “Losing to Kwara United on Tuesday was a technical error from my side but we did our best considering our situation. I believe my boys played very well but it was my fault we lost but I am working on it and we are going to get on top on this matter”.