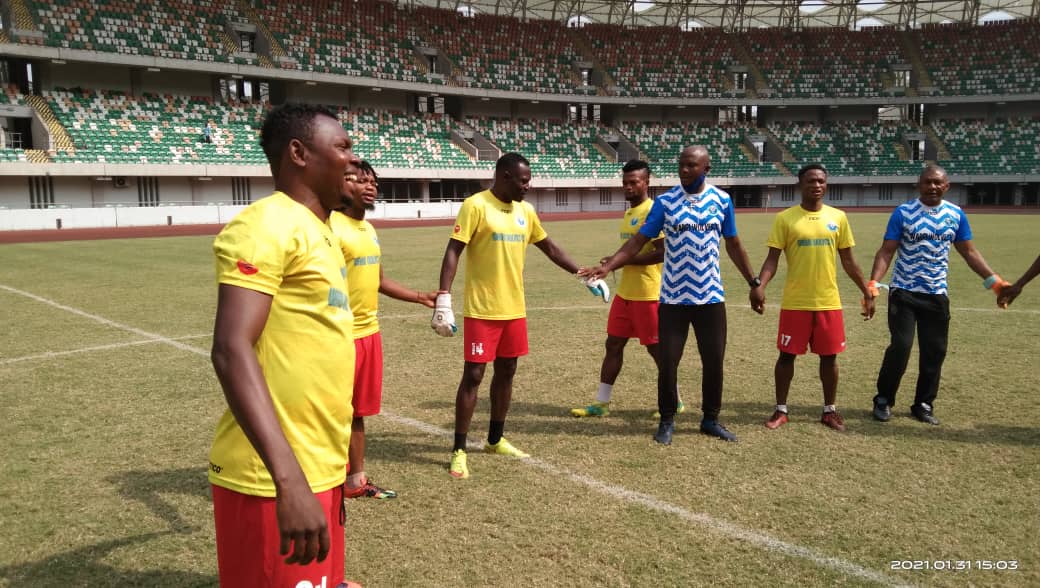 Warri Wolves: ‘We no go seedun for ground for long’ – Austin Johnny

Make una see as Johnny take talk am, “It’s unfortunate that we lost this game.”

“It’s not a pleasant phase. We’ll bounce back.”

“We’re going home to prepare for our next league game.”

“We brought them in to strengthen the game.”

“Our play improved in the second half. We played better and had more energy in the midfield. You saw that.”

“The goals didn’t come in from the chances we created in the second half.”