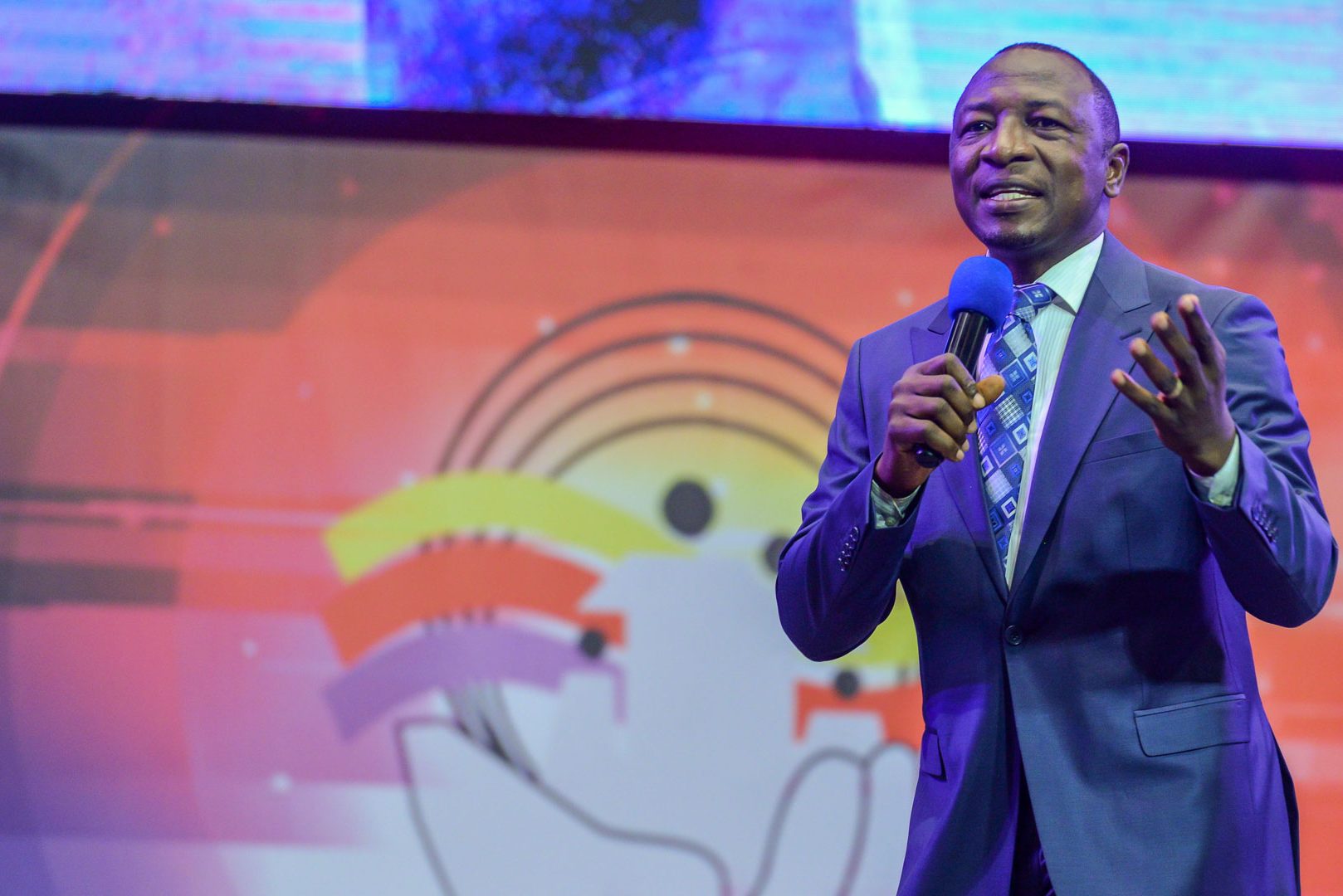 The Nigeria Football Federation (NFF) 1st Vice President, Barrister Seyi Akinwumi. A barrister with over two and half decades experience in the industry was unarguable a distinguished administrator par excellence.

The Lagos State Football Association Chief has over the years distinguished himself in grassroot football development; little wonder he has over the years been an indispensable, reliable and a sought after personality to be saddled with the responsibility of youths development by the FIFA Council Member – Amaju Marvin Pinnick led NFF.

Another distinguished personality among the awardees is a Katsina State born business mogul, philanthropist and an astute football administrator Amin u Balele Kurfi (‘Dan Arewa).

During his reign as Chairman, Katsina United FC of Katsina, he turned around the fortunes of the club which saw it become one of the leading clubs in the country.

His wealth of experience in football administration is indeed evident in the massive developmental transformation in the State’s football since he assumed office as the state FA boss.

Another passionate awardee Yakubu Adamu Yola, is a man whose love for youths development and empowerment, becloud his daily living.

The annual Adamu Yola Unity Cup has in the last six years, touched the lives of over ten thousand youths in Gombe South.