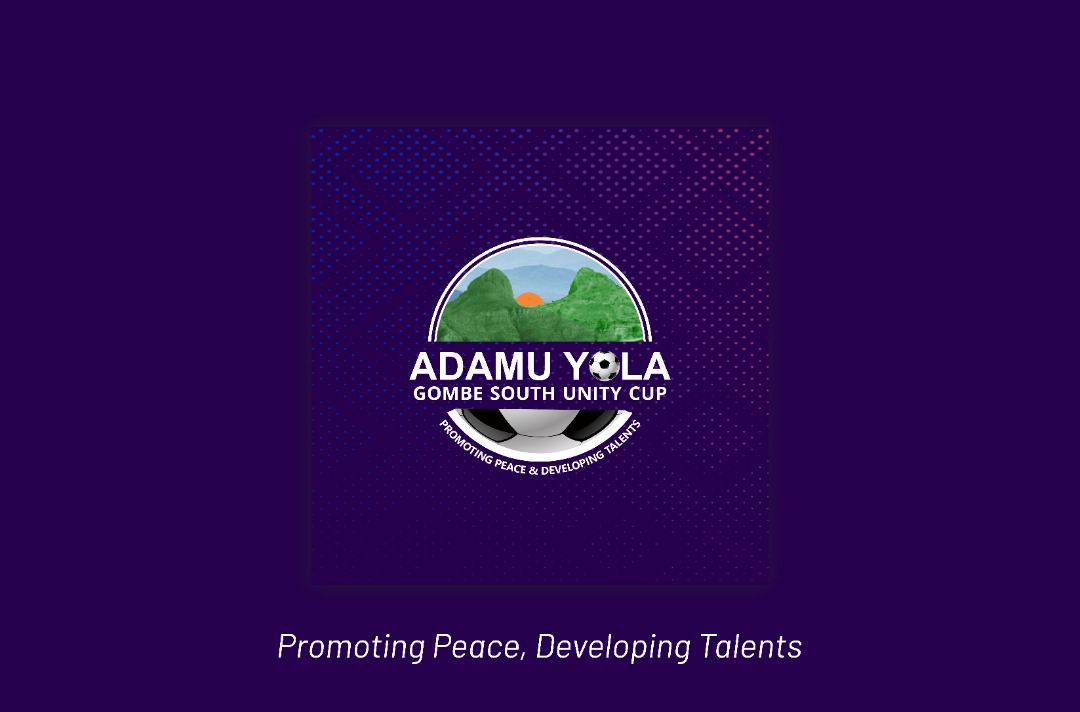 The Defending Champions of Adamu Yola Gombe South Unity Cup, Pokwangli United have crashed out of the 7th edition despite winning 7-0 in their final group game against Lakolin FC.

Pokwangli lost their opening game against the eventual group winners Highlanders of Ture at the Olusegun Obasanjo Stadium in Kaltungo during the opening ceremony last month. They rekindled their hope of progressing after picking up a 2-1 win against FC Samba in their match day two fixture.

In what was a deciding day for who progressed from the group, Pokwangli brushed aside Lakolin 7-0 and hoping Highlanders drop points against FC Samba in the late kickoff but Highlanders were able to grind out the needed result and picked the ticket for the final round.

Recalled that Pokwangli united had an unbeaten run on their way to the final game of the 6th edition before beating Oska FC 2-0 in the final to emerge champions.

Meanwhile, Oska FC and Kulishin United have already qualified for the playoffs which will decide if they will be in the final round or not.