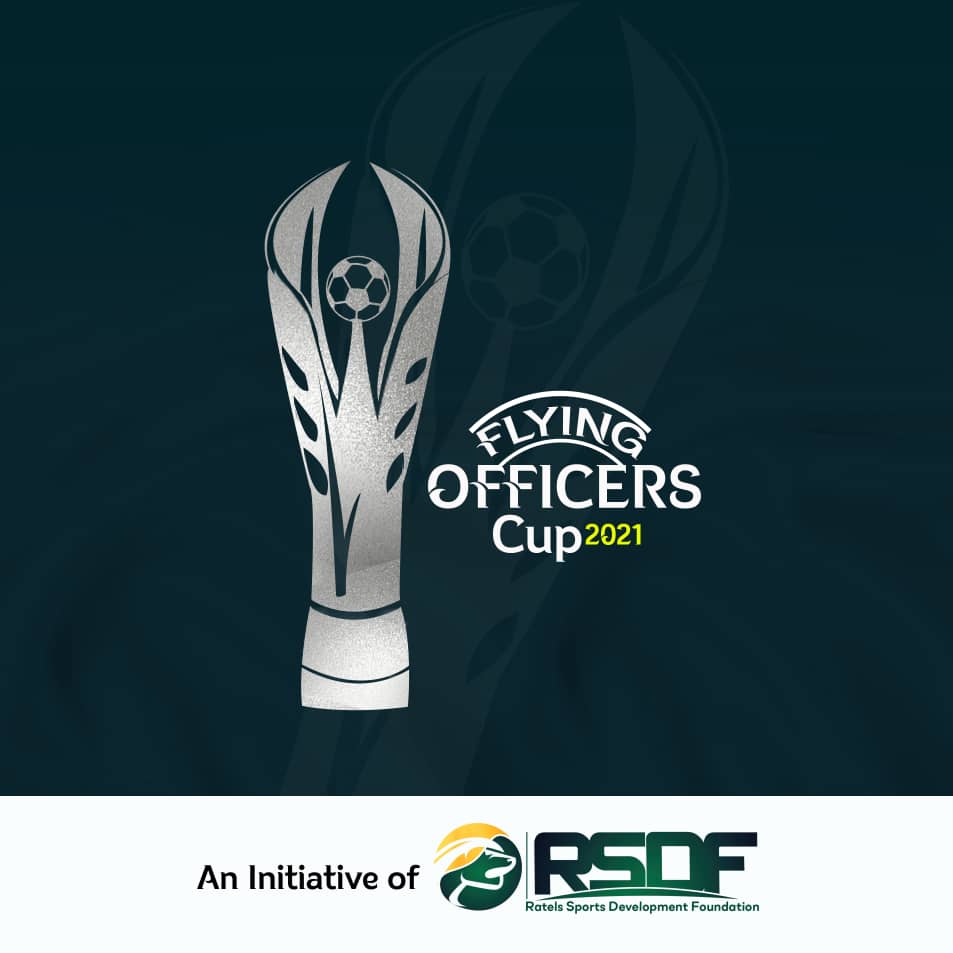 The Tournament which is dedicated to honouring the memory and lifetime of late pace setter, Flying Officer Tolulope Arotile whose unfortunate death occurred in 2020 has continued to impact the women football sphere in Nigeria and prepared teams for the NWFL season.

Nlemigbo also noted that the organisers of the Tournament, Ratels Sports Development Foundation are more than ready to deliver a free and fair Tournament and have prepared all modalities for the teams to have a superb contest.

Speaking in Abuja on Thursday, the experienced Football Administrator Dr. (Mrs) Victoria Nlemigbo further stated that 14 teams have officially confirmed participation for the showpiece, which is the biggest Women Football Pre-season Tournament in the whole of Africa. She noted that additional two teams have also promised to send in their confirmation before the deadline given for signifying interest which will bring the total teams expected to participate to 16.

“For the first time in three years, the competition has attracted a team from outside Nigeria. This is a recognition of the impact that the Ratel Sports Development Foundation is making and continues to make in the lives of girls using football as a tool for their development and empowerment. It is indeed special and we are ready to give our guest the very best of reception, football and enabling environment as they compete for honours.

“The preparation for the tournament have entered final stages and we intend to make it a memorable event.

“The theme for this year’s Flying Officer’s Cup is ‘Honouring Our Fallen Heroes for Peace and Unity’ and a special Award Ceremony will be held at the end of the tournament to honour and reward deserving individuals who have made remarkable achievements in various spheres of life, including sports particularly women football, and have been a great source of inspiration to the girl-child for over a period of time.” She Concluded.

The Flying Officer’s Cup is the biggest Women Football Pre-Season Championship in Africa and for the first time in three years, Football Club from Ghana, a neighboring country will be participating.