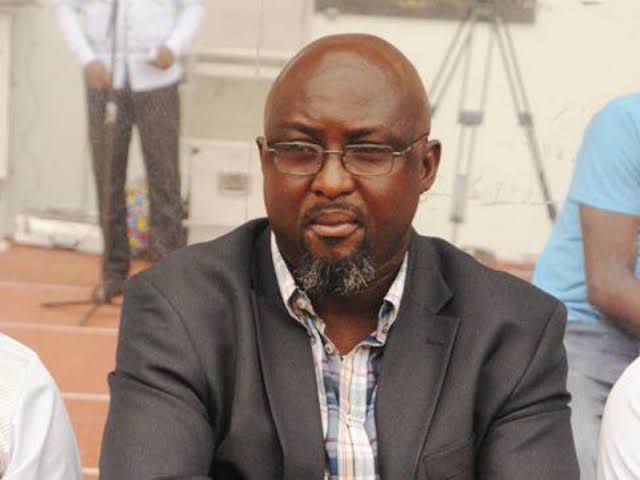 De Coachy wey don work for Sunshine Stars, Plateau United and Abia Warriors before clear tori pipu for inside interview, as dem jam for am Portharcourt game between Rivers United and Kano Pillars.

Coachy drop yarns say “It is a big match, the two teams are first and second so I expect the game to be on live TV.”