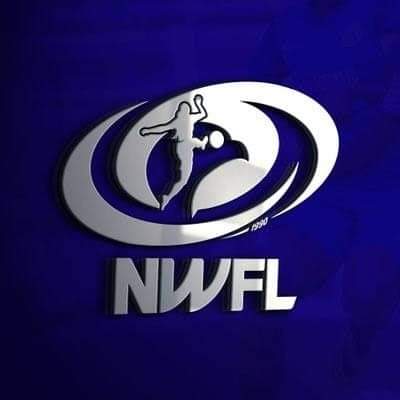 The Nigeria Women Football League (NWFL), has announced that the 2022/2013 season of the Premiership will commence November 30th.

The commencement became necessary to put players in a competitive level and to meet up with global calendar.

South Africa, Morocco, Tanzania, Ghana amongst others have already commenced their leagues.

Chief Operating Officer of the NWFL, Modupe Shabi announced the date in a letter addressed to clubs.

“We present the warm compliments of the Management and Staff of the Nigeria Women Football League (NWFL) to you,” a statement said.

“We kindly write to reaffirm that the 2022/23 NWFL Premiership Season will kickoff on 30th November, 2022 across the country.”

“While wishing you a successful season, please accept the assurances of our highest sporting esteem.”

Bayelsa Queens are the current league champions, after clinching it for the fifth time last season.

The Restoration Girls participated at the 2022 CAF Women’s Champions League and finished third.

In the fixtures released by the NWFL, defending champions Bayelsa Queens have a tough opener against Rivers Angels at Samson Siasia Stadium.

Former champions Nasarawa Amazons have a tricky game with Edo Queens in Makurdi.

Meanwhile, FC Robo Queens will keep a date with Abia Angels. Completing the schedule is the match between Adamawa Queens and Ibom Angels.

All day one games will hold on November 30th.