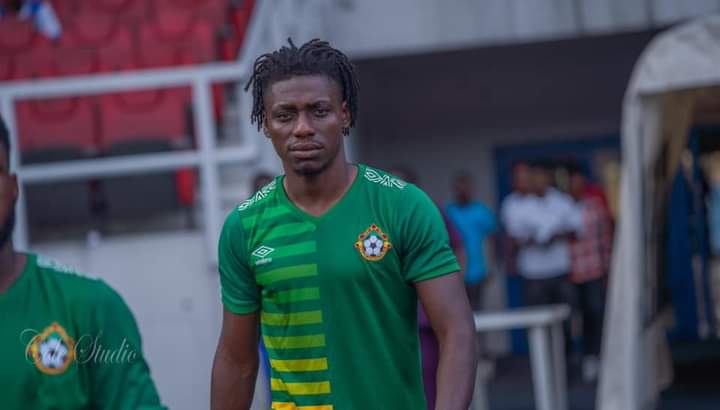 Central defender Ayodeji Bamidele has been nominated for the Kwara United player of the season award by Sports Flames.

The defender has been an important member of the Kwara United team with 30 appearances so far in the 2021/22 Nigeria Professional Football League (NPFL) season.

According to Sports Flames, Bamidele will compete for the award alongside Afeez Nosir, Samad Kadiri and Alao Danbani.

A portal where Sports Journalists and fans can vote for Bamidele has been opened on the website https://bit.ly/sportflameskupoty with voting already ongoing, the voting will be closed on the 3rd July 2022.

The winner will be announced on Match Day 37 and the presentation of the award will be on Kwara United’s last home game of the season against MFM FC, on 7th July 2022 at the Kwara State Stadium Complex.