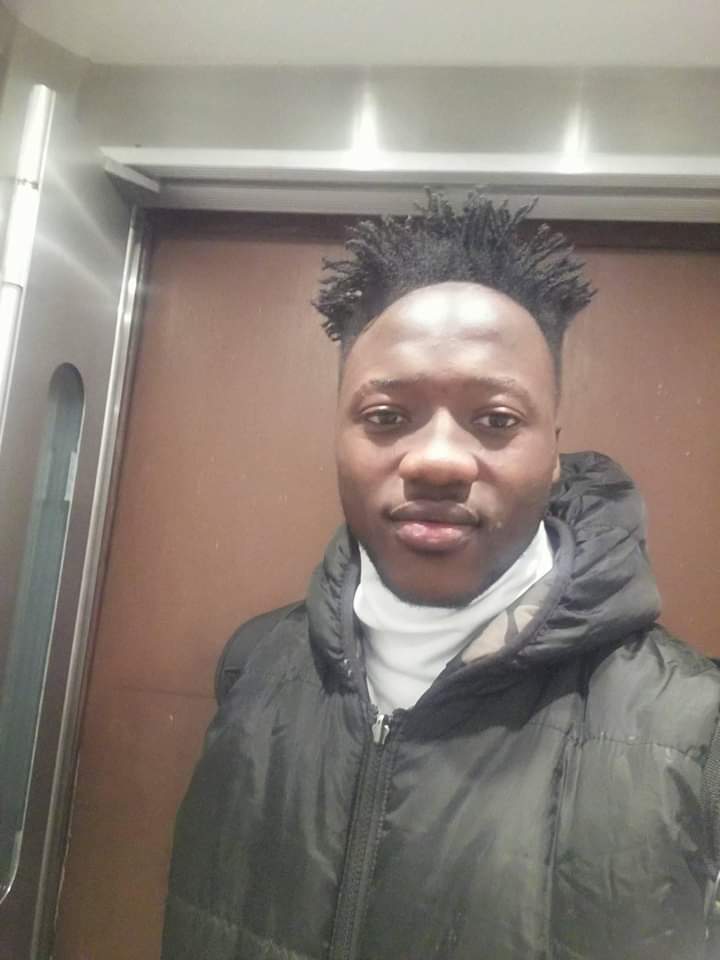 The 20 years old player who plies his trade with the Slovakian Side FK Zelenziarne Podbrezova has signed a three years deal with the Russian premier side FK Kransnodar.

The Former SK Sered player is known for fierce attacking prowess and a double digits goals scorers in Slovakian Liga, before parting ways with Podbrezova this summer.

It may interest you to know that FK Kransnodar is number 8 on the log of Russian premiere league.

As the young and vibrant player moves to a new home , Fans will be looking out for a continuation of his brilliant performances.